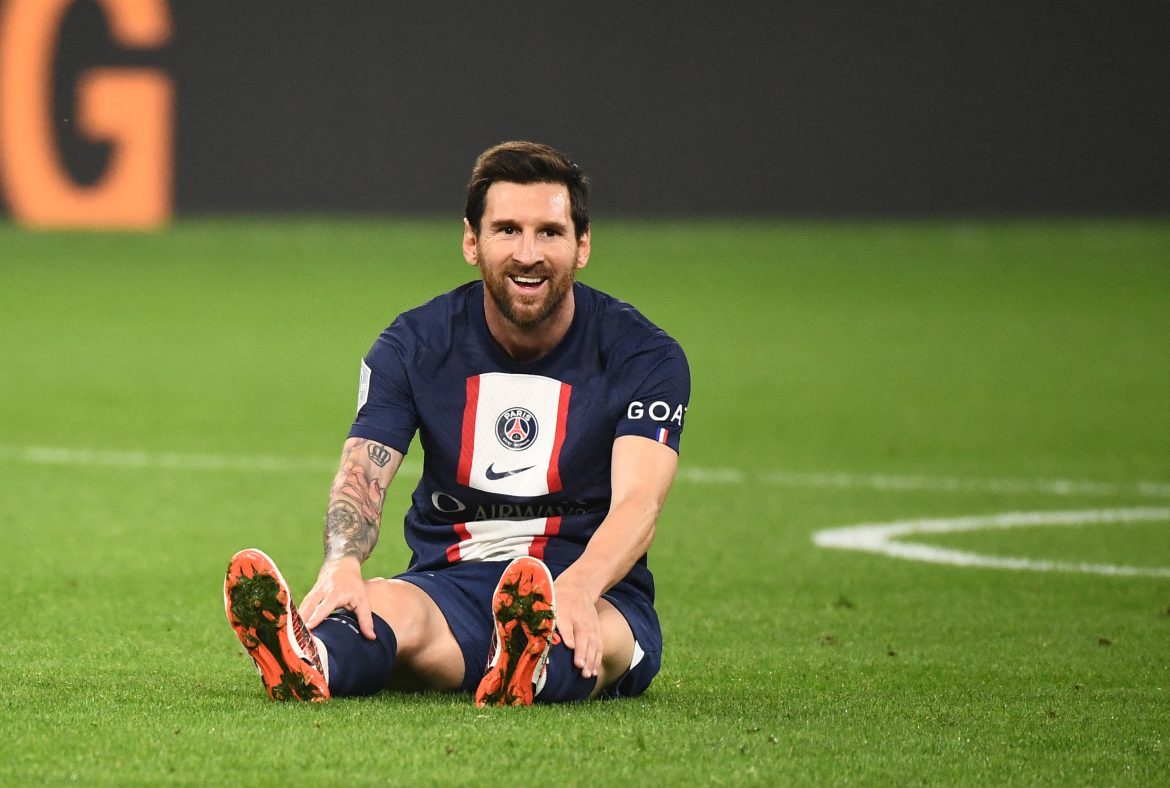 L’Équipe have explored the use of private jets in French football, in the wake of the controversy over Paris Saint-Germain manager Christophe Galtier’s dismissive reaction to a question about his team flying for a game to Nantes rather than taking a two-hour train ride.

The piece points to the half-hour jet ride that took the French team to a game in Lille back in March – and the even greater environmental impact of the ten or so private rides that took the different players back to their clubs in England, Italy, Spain, Germany and France.

Virtually the entirety of away trips in Ligue 1 are done by private jets – PSG in particular using that mode of transport for all of theirs last season, while Montpellier were the least spendthift in that regard and went by coach to seven of theirs.

Over the course of June, July and August, Lionel Messi’s private jet made 52 flights, for 368 hours, giving off 1,502 tons of CO2 – the amount an average French person would emit in 150 years. The Argentine wasn’t always on board, as he made the aircraft available to friends and family.

Although sports only accounts for 1% of France’s greenhouse gas emissions, many activists have pointed to the role that athletes have in influencing others, as well as their responsibility in setting an example.

L’Équipe also points to the usage of jets by the likes of Noël Le Graët, Karim Benzema and Paul Pogba, as well as individual clubs – who when hiring a private jet will often have the plane make the trip from its home airport (usually Le Bourget in Paris) and back on top of the away trip, for 4 flights in total.

Who are the highest rated Ligue 1 players in FIFA 23?