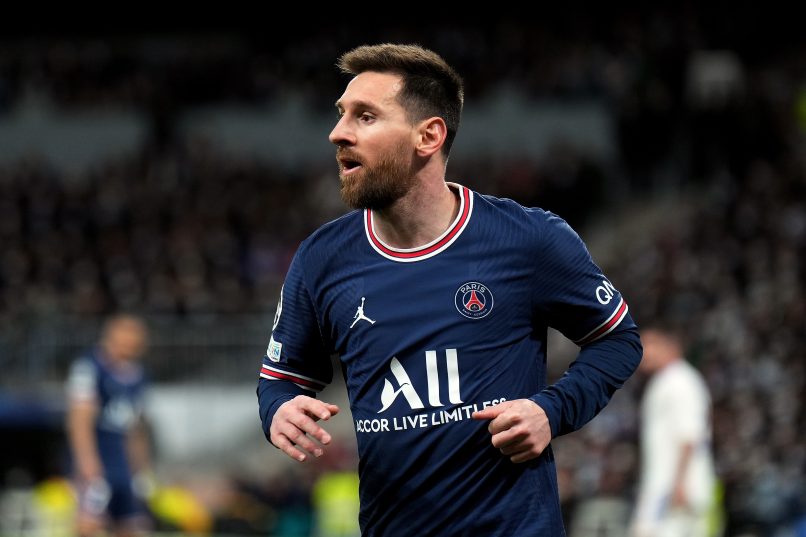 L’Équipe report today that Lionel Messi’s contract at Paris Saint-Germain is worth nearly €25m net a year, and includes a €15m loyalty bonus – less than the estimated €61m figure he was earning in his final seasons at Barcelona.

This would put him in the same bracket as Neymar, whose €30m salary is nevertheless reduced year on year. In 2021, the Brazilian renewed his contract up until 2025, along with a virtually automatic clause for an extra year.

As with the club’s other summer signings, Messi has not received a signing-on fee, but sees his loyalty bonus paid out the month after a summer transfer window. Added to this are collective performance-based bonuses.

Of the overlal salary figure, €1m is paid out to him in PSG fan tokens, the club’s cryptocurrency. Soon afterwards, the club signed a three-season sponsorship deal with Crypto.com worth between €25m and €30m. A host of other sponsorship deals have arrived this season for Les Parisiens – Gorillas, Parions Sport – which will help them pay the Argentine’s salary.

Messi’s estimated monthly gross salary (€3.375m) places him second in the PSG earners’ list, behind Neymar (€4m) but above Kylian Mbappé (€2.2m), while Marquinhos and Verratti (€1.2m) are joint fourth.