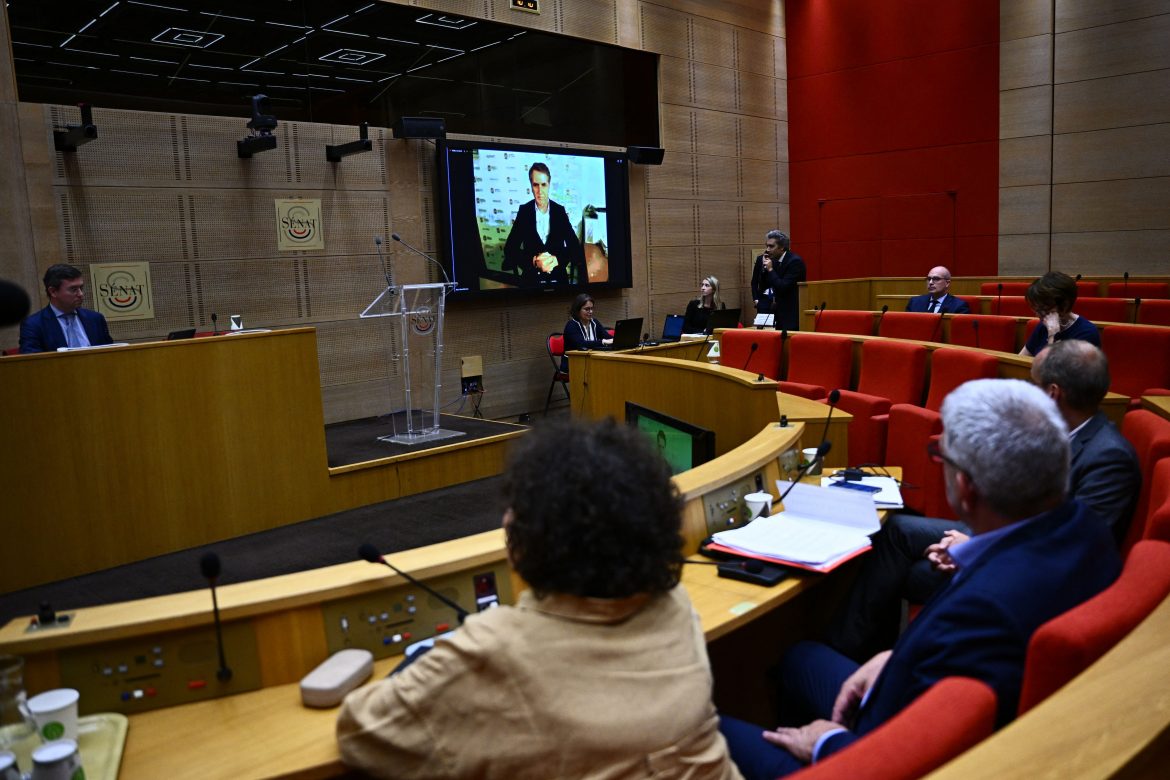 According to L’Équipe, supporter groups of Real Madrid and Liverpool will be heard by the French senate on Tuesday 21st June. Among official groups confirmed already are Football Supporters Europe (FSE) and two Liverpool supporters’ groups: Spirit of Shankly and the Disabled Supporters’ Association – the participation of Real Madrid fans should be “confirmed soon”.

On Tuesday morning, at 9.30am, the senators are due to hear from two UEFA officials: the managing director of UEFA Events, Martin Kallen, and the director of European affairs, Julien Zylberstein.

Then at the end of the afternoon, Mathieu Hanotin, the mayor of Saint-Denis (where the Stade de France is located) will be heard in his turn. The Football Supporters Europe (FSE) organisation called for a Senate hearing earlier this week for Real Madrid and Liverpool fans following the incidents at the Stade de France on the night of the Champions League final.

Earlier this month the Paris police chief Didier Lallement was present at hearing at the French Senate, during which he recognised the “failure” of the Champions League final at the Stade de France.

Several incidents had broken out in the lead up to the match, with thousands of supporters unable to enter the stadium on time with the match delayed. Liverpool and its supporters have been critical of the police’s approach, which involved use of tear gas on fans, while interior minister Gérald Darmanin had laid the blame on ticketless Reds fans.