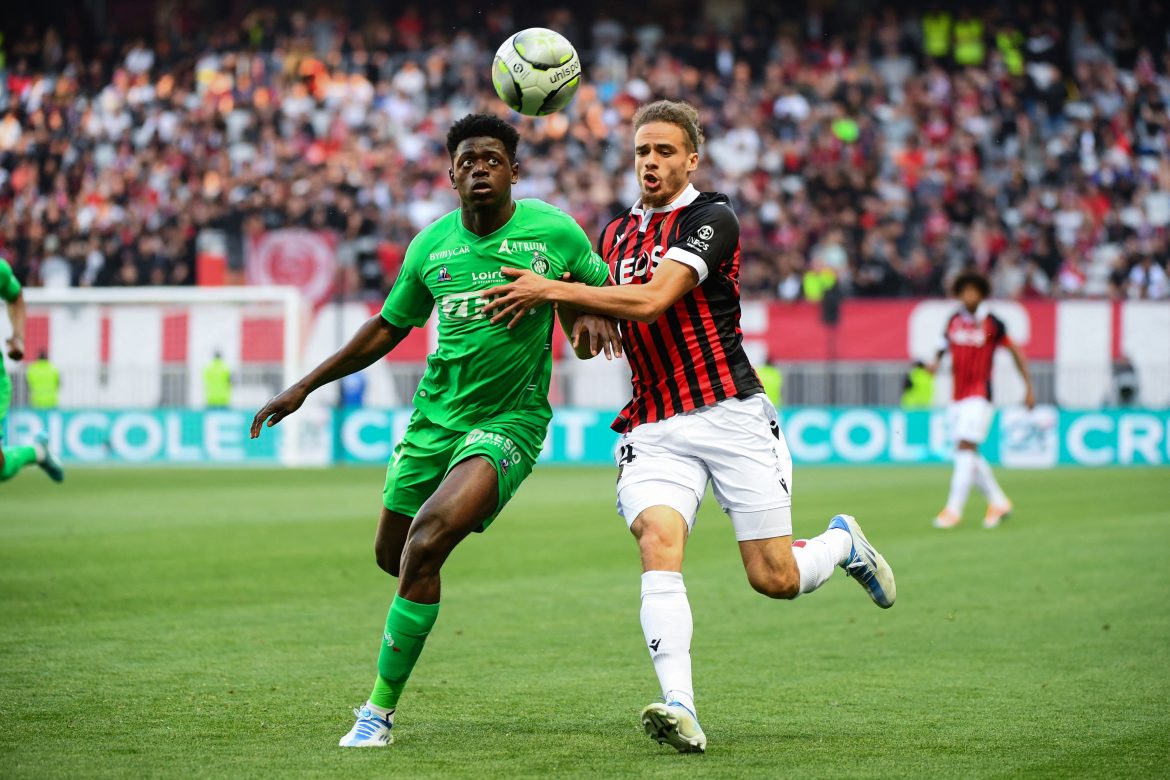 L’Équipe report that Premier League outfit Liverpool had scouts present in Cairo to watch St Étienne central defender Saïdou Sow in action for Guinea vs Egypt in a 2023 AFCON qualifier.

The 19-year-old suffered an ankle injury during AFCON in January and only played 2 matches in the 2nd half of the Ligue 1 campaign.

Liverpool scouts watched Sow on the recommendation of their current midfielder, Naby Keita.

Sow is contracted to St Étienne until June 2025, with the historical club relegated a few weeks ago down to Ligue 2.

ASSE are looking to restructure their squad as they prepare for life in the French 2nd tier, but owing to the lack of minutes that Sow has been able to get under his belt in 2021/22, it seems unlikely that major offers will be made for the teenage defensive talent in the coming weeks.

That said, ASSE would sell the player if a considerable proposal was made.

OGC Nice director of football Julien Fournier: “If PSG want Christophe Galtier, they must not delay.”