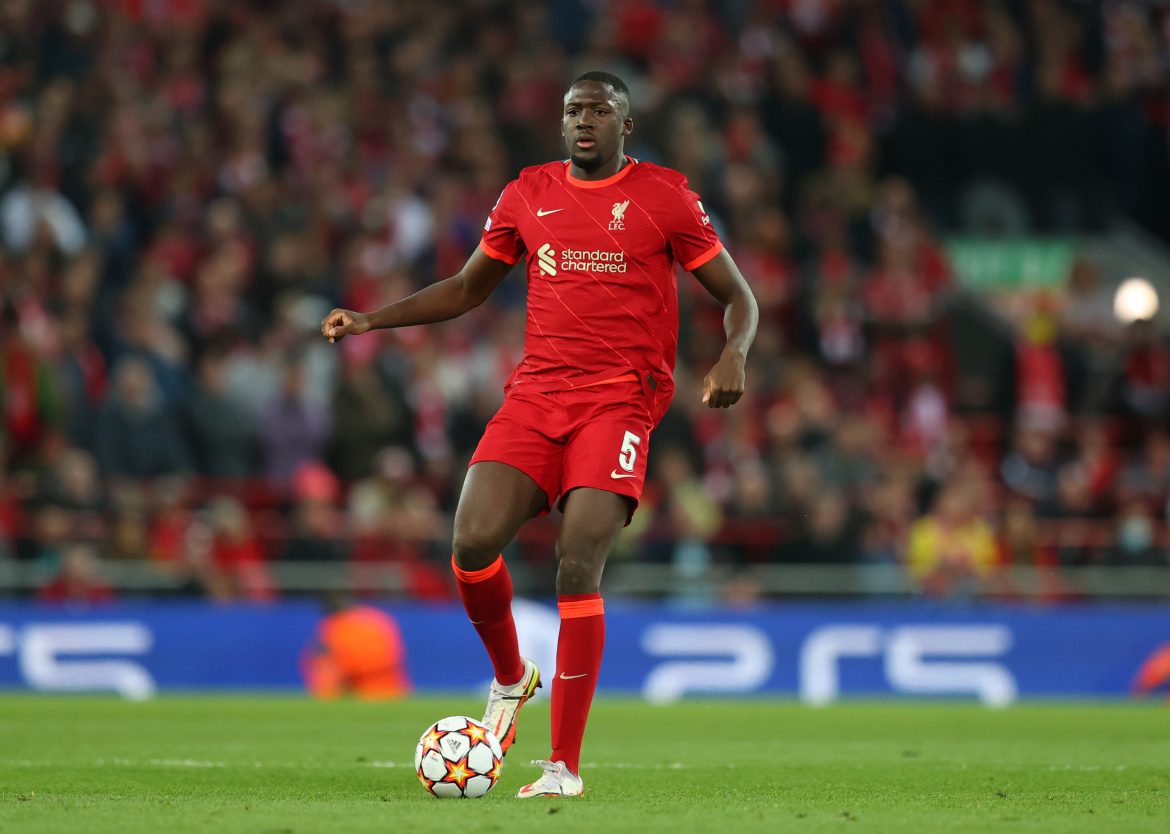 The Manchester United man picked up a thigh issue in last night’s defeat to Denmark at the Stade de France, and has withdrawn from the remainder of this month’s Nations League games.

Konaté, who has completed his first season with the Reds with 2 trophies won, previously played for all of France’s youth teams, from the U16 through to the U21.

David Guion to stay on as Bordeaux manager

Jorge Sampaoli wants Sead Kolasinac out 6 months after his arrival