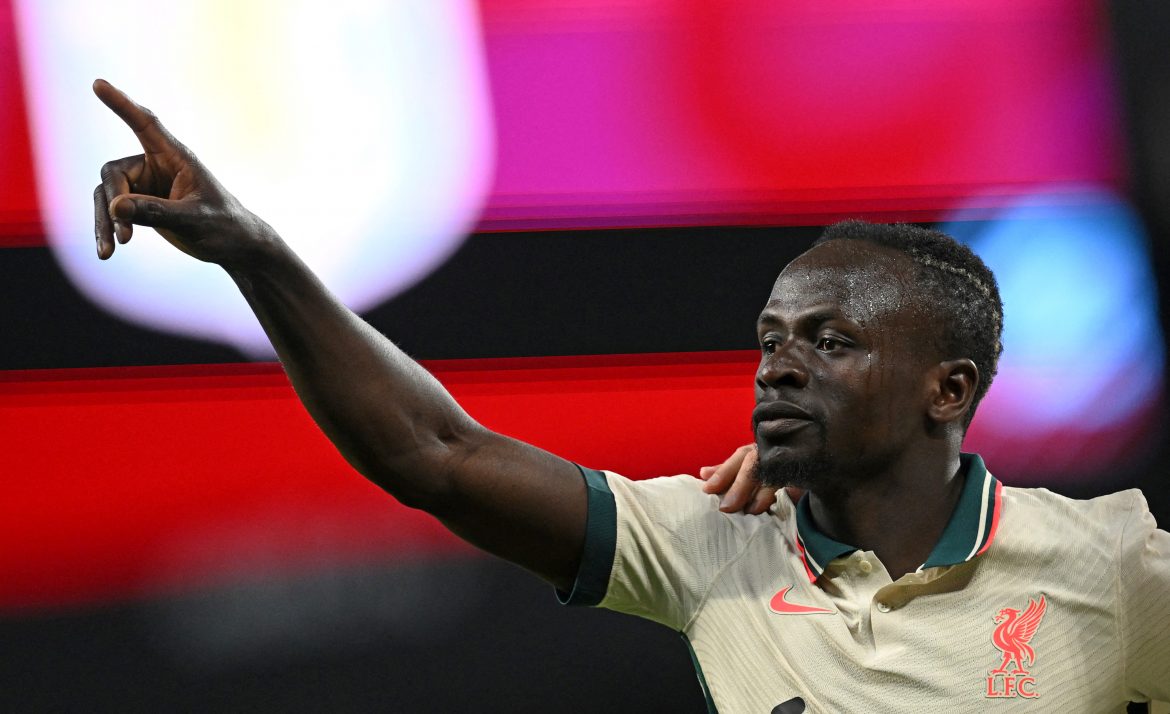 L’Équipe report this afternoon that Liverpool forward Sadio Mané is close to joining Bayern Munich this summer, with one year left on his contract with the Premier League side.

The Bavarians are set to reach an agreement over personal terms with the Senegal international, and the transfer fee is expected to be in the region of €30m.

The Bundesliga side have made the former Metz man’s signing their priority, with Robert Lewandowski heading for an exit and Serge Gnabry’s possible departure as well.

Bayern sporting director Hasan Salihamidžić has met with Mané’s agents in Mallorca and expressed the club’s interest in signing him, with the player himself indicating that the move would interest him as well.

The 30-year-old has scored 121 goals in 6 seasons with Liverpool, winning one Premier League title in the process as well as a Champions League win – and potentially another tomorrow night.