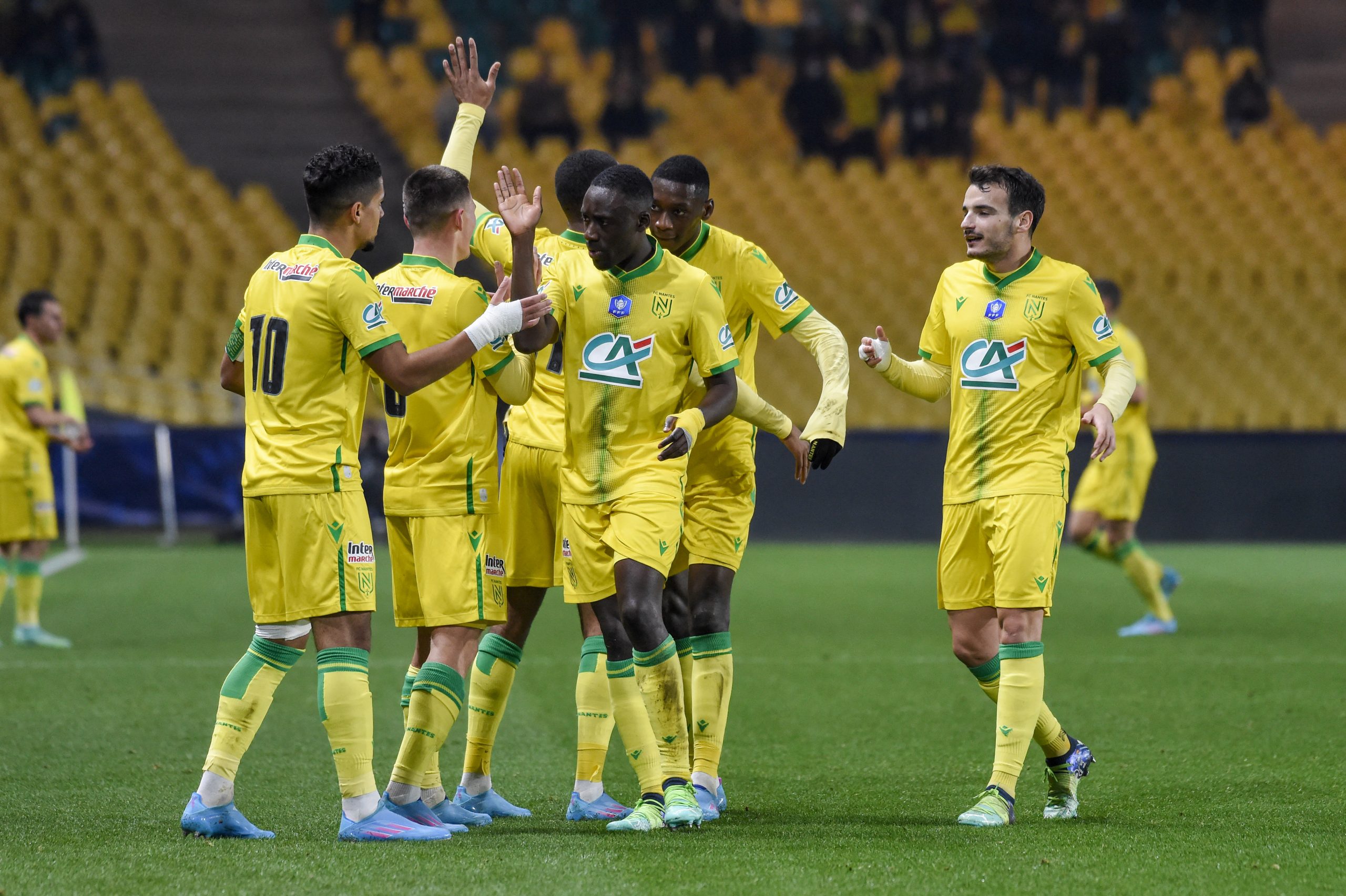 A decree issued by the local police prefect has banned Nantes fans from their own city centre tomorrow night, as the team faces Bastia for a Coupe de France quarter-final tie at home.

The document, the latest in an increasing number of local decrees across France in the last few years looking to regulate football supporters, states that the match risks causing “grave disturbances to public order”, among other reasons.

As a result, police will escort the supporters in coaches to the stadium, whilst anyone appearing as a supporter of either Nantes or Bastia (wearing a shirt, for instance) is banned from the city centre tomorrow.