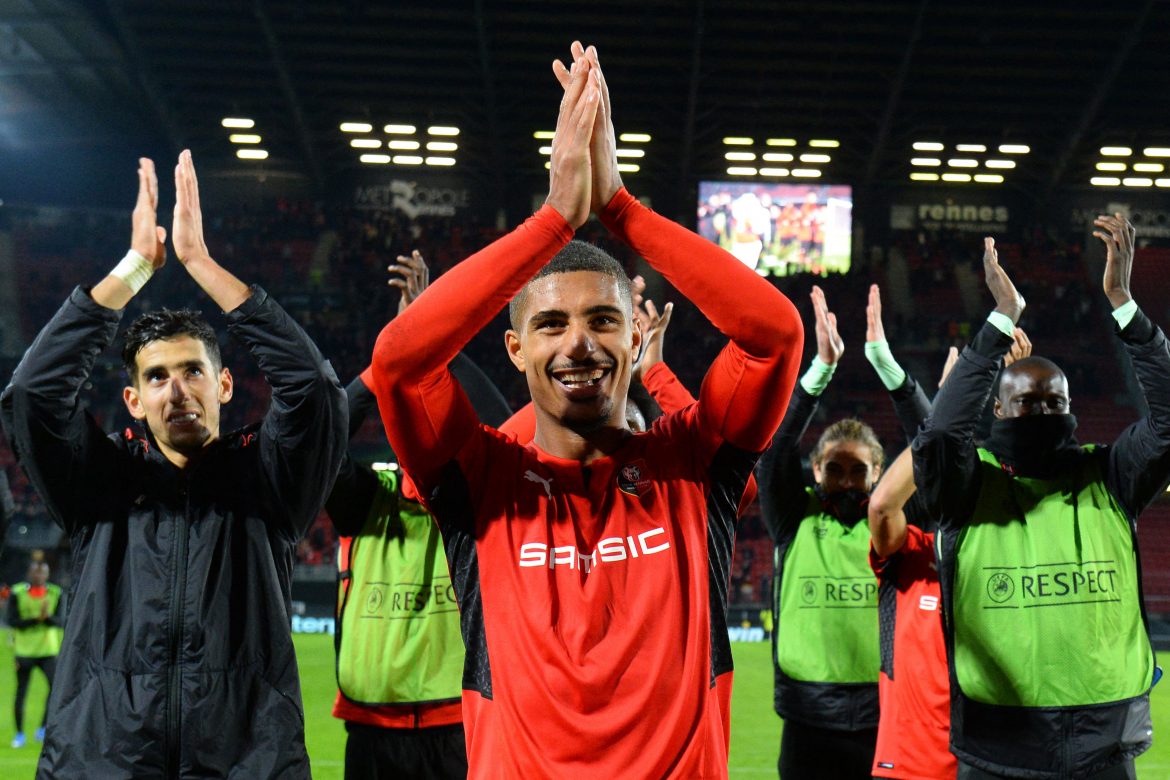 Le Télégramme are reporting that Loïc Badé (22) is set to return early from his loan at Nottingham Forest, where he is yet to feature. He will return to Stade Rennais with the view to another loan.

Badé, who arrived at Rennes from RC Lens in the summer of 2021 for €17m, joined Nottingham Forest on loan for the season this summer. However, having joined the newly-promoted Premier League side, he has failed to gain a single minute of football. He has only been included in the squad on one occasion but failed to get onto the pitch.

Aware that the Badé would struggle to break into the side, Rennes made the unusual request back in October for Forest not to play the central defender. Having played once for Rennes this season, against Ajaccio in August, had he played once for Forest, he would have been prevented from playing from a third side.

Badé can now return to Rennes in January, as is envisaged, and go out on loan for a further spell until the end of the season.