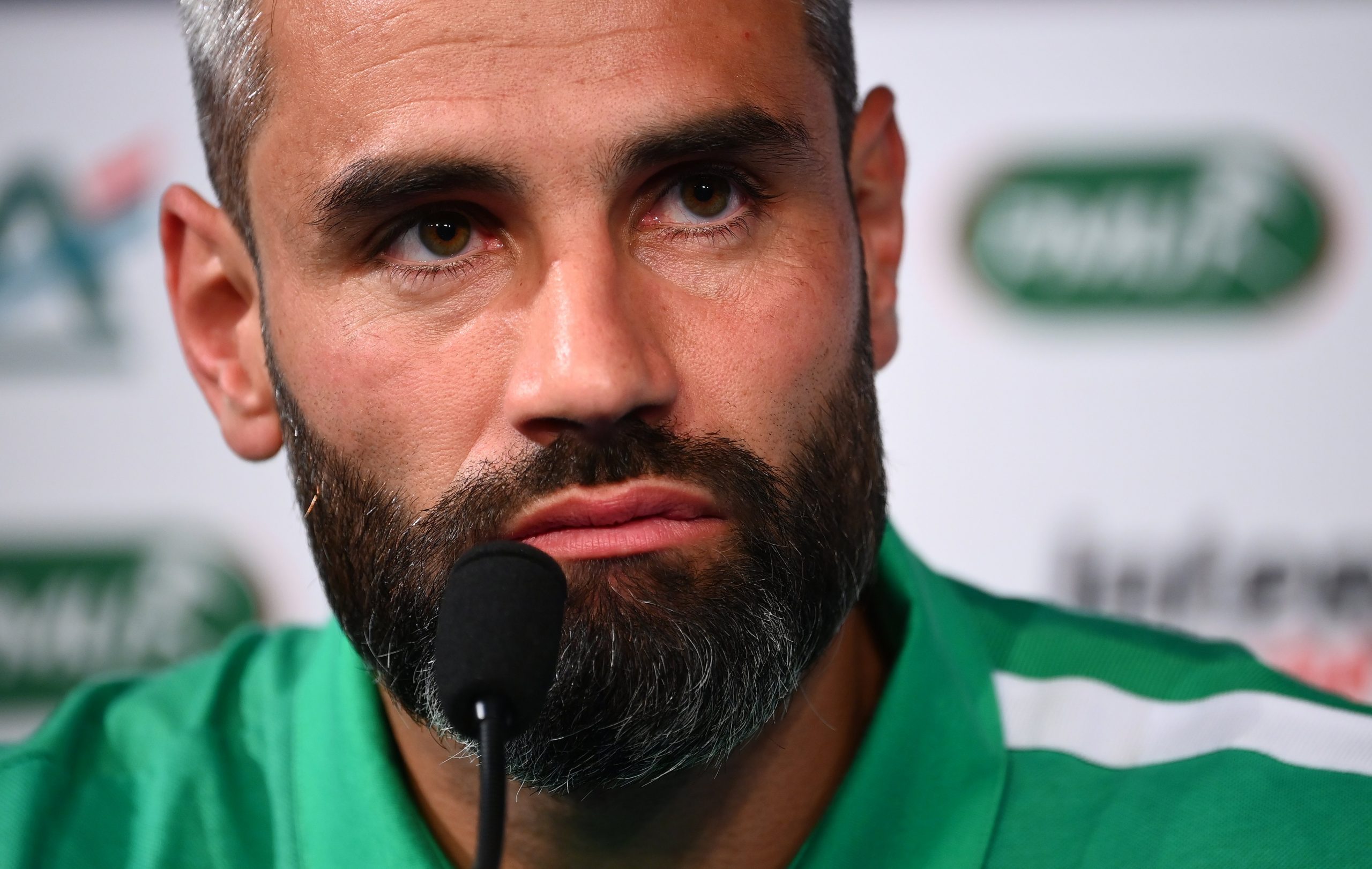 In speaking with Le Progrès, Saint-Étienne director Loïc Perrin discussed the club’s transfer window in which several players were signed and the processes which led to their arrival after it emerged yesterday that coach Pascal Dupraz accidently leaked two signings at a Buffalo Grill.

“During this transfer window, we had to gamble with hungry players who have everything to gain if we stay up and everything to lose if we fail. And it’s not just us who have done that. Lille, for example, signed Hatem Ben Arfa. We took risks and it will take a few matches for some to regain their optimal level. Even if they are not all at 100%, they will be useful.”

“The player profiles we received numbered in the hundreds. Those studied numbered around 80 from all across Europe, leading to six recruits – because Joris Gnagnon was already here… At the first meeting we had at the end of December, we had established the priorities: a central defender, a winger and a striker, and we said to ourselves that if we had a chance we would go for a right-back and a goalkeeper too. We met the coach’s expectations without disturbing the balance of our squad.”

“The goal is also to get our youngsters to play, but I think they perform better than when they’re well supported. The club’s project does not change even if the urgency of the situation means that we needed to add more experience.”

“I will miss you so much, on and off the pitch”: Lucas Paquetá’s farewell message to Bruno Guimarães