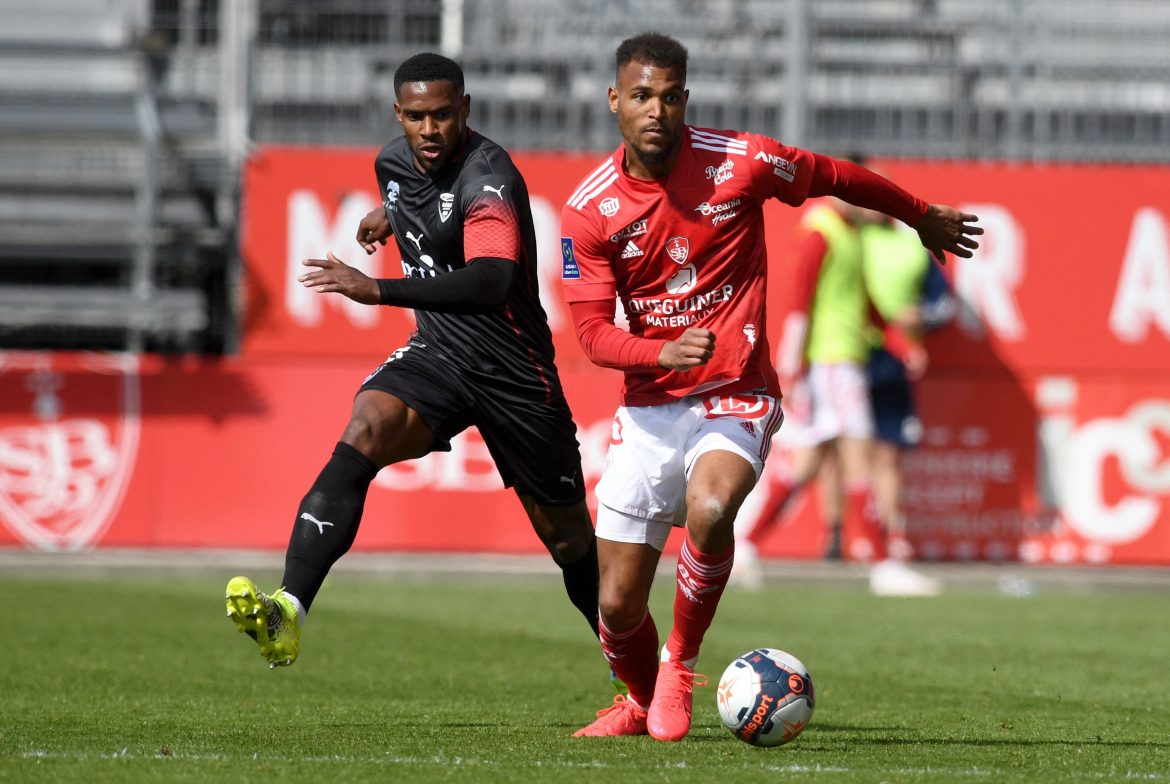 Born in Aubervilliers in the Parisian suburbs, the centre-back featured in the PSG youth system for six years, between 2005 and 2011. Having gained a single appearance for Antoine Kombouaré’s PSG side in May 2011, he was loaned to Ajaccio and Clermont before a free transfer to Lens, where he played 88 games between 2013 and 2017.

After a spell in Italy, he returned to France with Nîmes Olympique in 2018 before heading for Turkey in last summer’s transfer window. The 30-year-old is now set to join the ninth club of his career in moving to Al-Shamal, who finished tenth in the Qatari Stars League last season. It is reported that he will sign on a year’s contract, with a second year option.