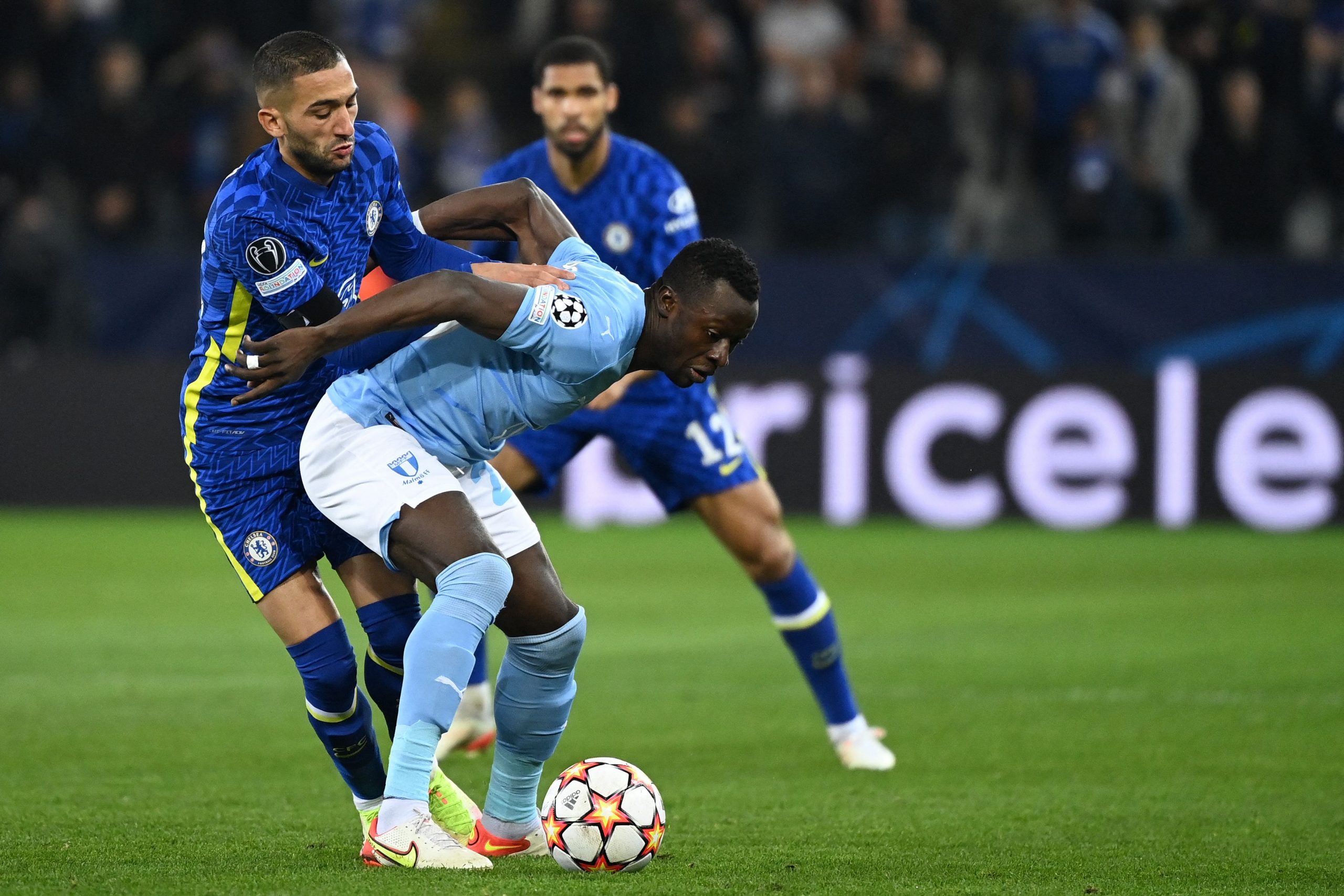 As reported by L’Équipe, Ligue 1 strugglers Lorient have approached former Malmö defensive midfielder Bonke Innocent who left the Swedish club at the end of the Allsvenskan season in December.

The 25-year-old has been capped twice by Nigeria and has Champions League experience having played in all six of the Swedish side’s UCL group games back in the autumn.

Innocent made 92 appearances for Malmö in total without scoring after joining from Norwegian club Lillestrom back in 2017.