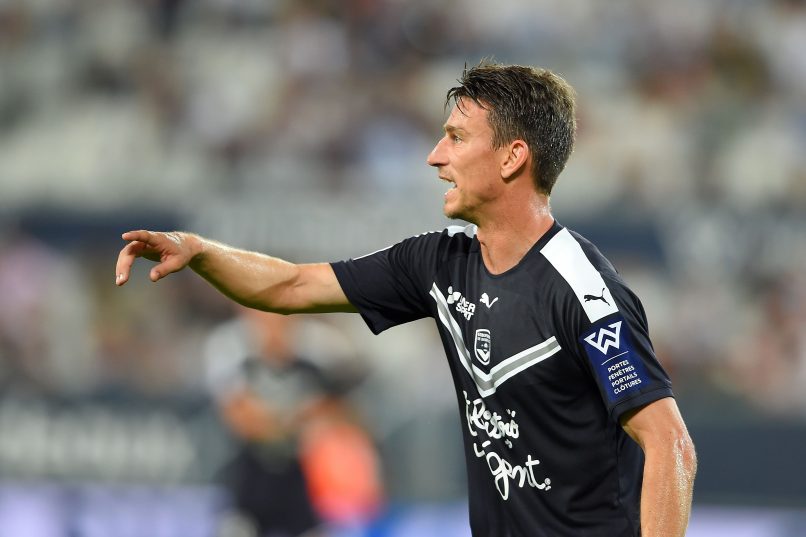 Having been removed from the first-team squad earlier this month, Koscielny is looking for a new club after he was told his salary was too high. The club and the player are currently in negotiations over the termination of his contract.

Lorient president Loïc Fery had previous stated: “Laurent Koscielny told me in London that he wanted to end his career in Lorient.”

Having enjoyed his spell at the club between 2009 and 2010 there is mutual interest between the parties to facilitate a move before the end of the window.

However, Koscielny’s large salary of €3m would be tricky for the relegation threatened club to cover.