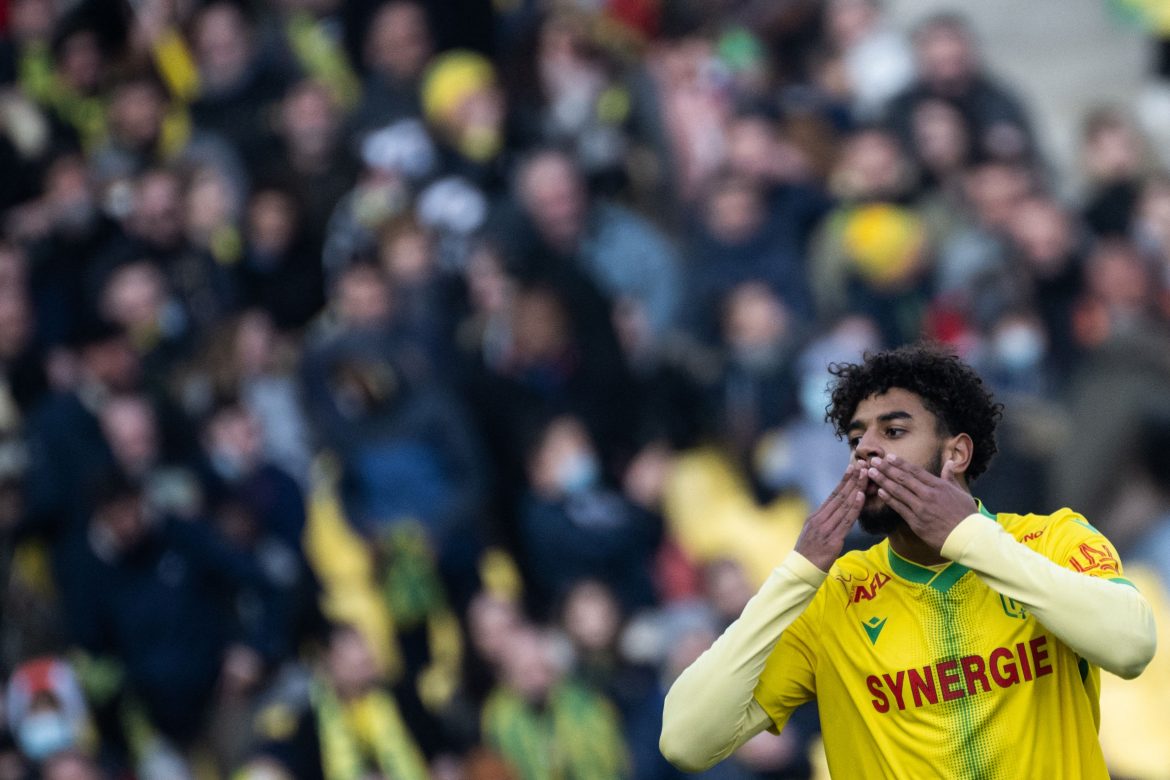 Foot Mercato report that Lorient are in the market for a forward and have identified Monaco’s Willem Geubbels as a plan B should their chase for Marseille’s Bamba Dieng prove unsuccessful.

The 21-year-old, who spent last season out on loan at Nantes, where he scored three goals in all competitions, has one year left on his contract with the Principality club.

Monaco are ostensibly looking to move him on and have set a price tag of €2m, although that could keep decreasing as the transfer deadline draws closer.

The former Lyon youth academy graduate made the move to Monaco in 2018 and has scored once in his 17 league appearances for the club. Although he arrived for €25m, injuries have seen his stock fall. Outside of Ligue 1, the striker is also said to have attracted interest from The Netherlands and Switzerland, with Monaco also looking to secure a percentage of a future transfer as part of the deal.