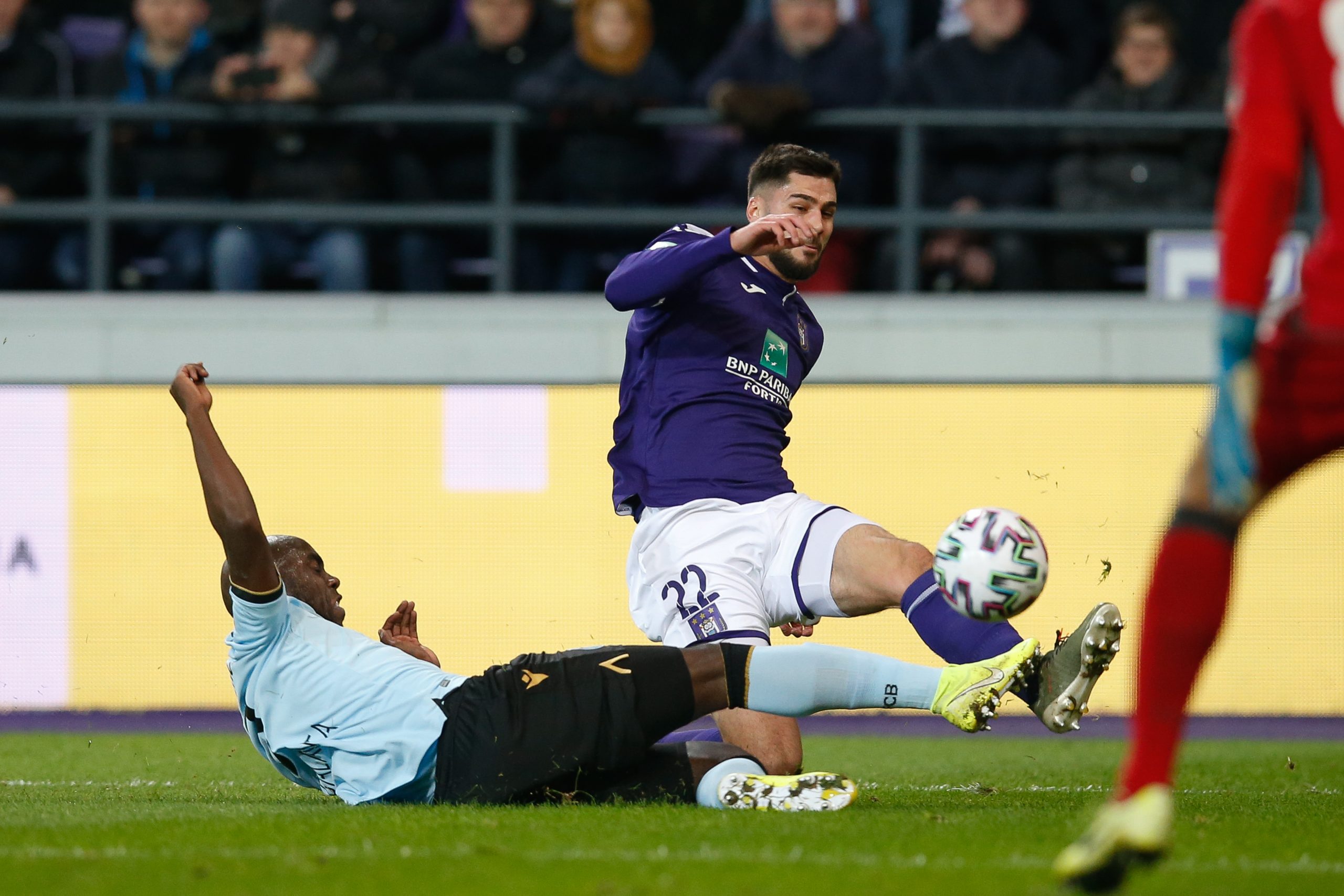 As reported by Ignazio Genuardi, Parma’s on-loan Anderlecht defender Elias Cobbaut is interesting Ligue 1 Lorient ahead of next season.

The 24-year-old Belgian has played 35 times for Parma in Serie B this season as the club struggle in midtable.

However, Parma could activate their €3m purchase option to sign the centre-back before quickly selling him on this summer, reports Genuardi.