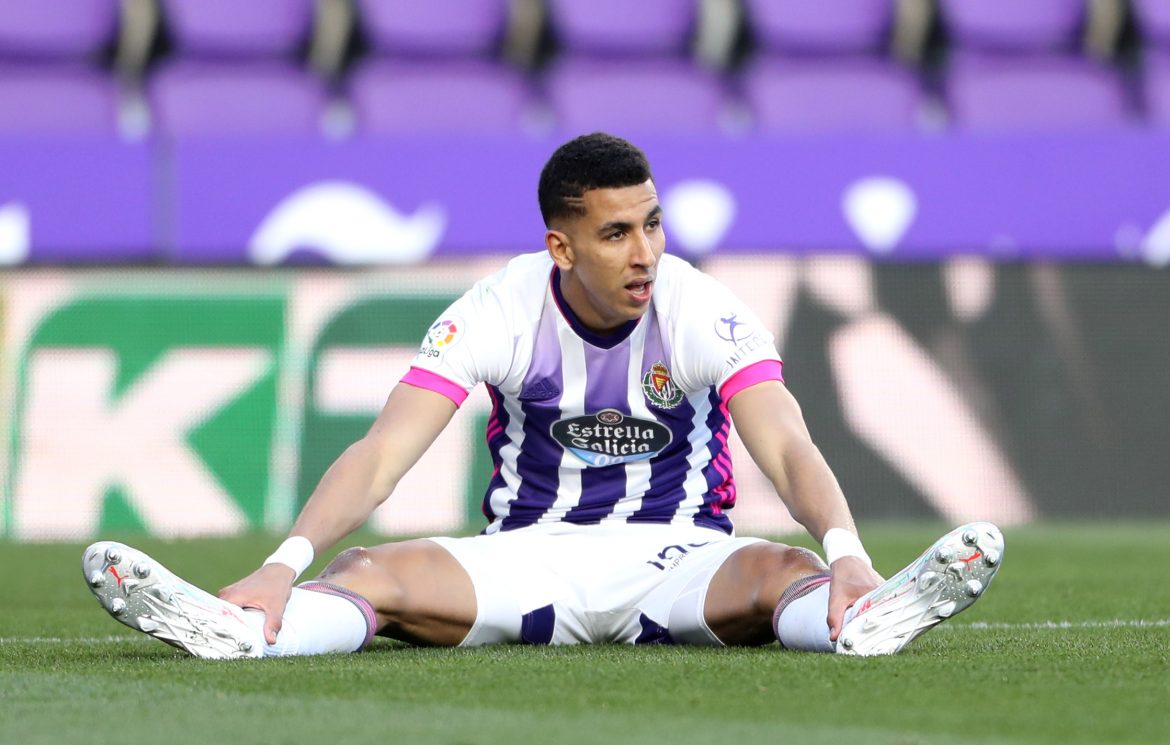 As reported by L’Équipe, Lorient are targeting Real Valladolid defender Jawad El-Yamiq this summer transfer window in their search for an experienced central defender.

The 30-year-old Moroccan international centre-back, who spent the season in the Spanish second tier, also interested the Breton club last summer. To sign the player, say the sports daily, Lorient would need to buy out the final two years of the defender’s contract in Spain.

Having helped Valladolid to promotion back to La Liga this year, El-Yamiq has now played 45 times for the club, scoring twice, having joined from Segunda rivals Real Zaragoza in 2020 following spells with Genoa, Perugia and in his native Morocco.

Nantes had come close to signing the player back in 2017 from Raja Casablanca in a €800k deal before it fell through.