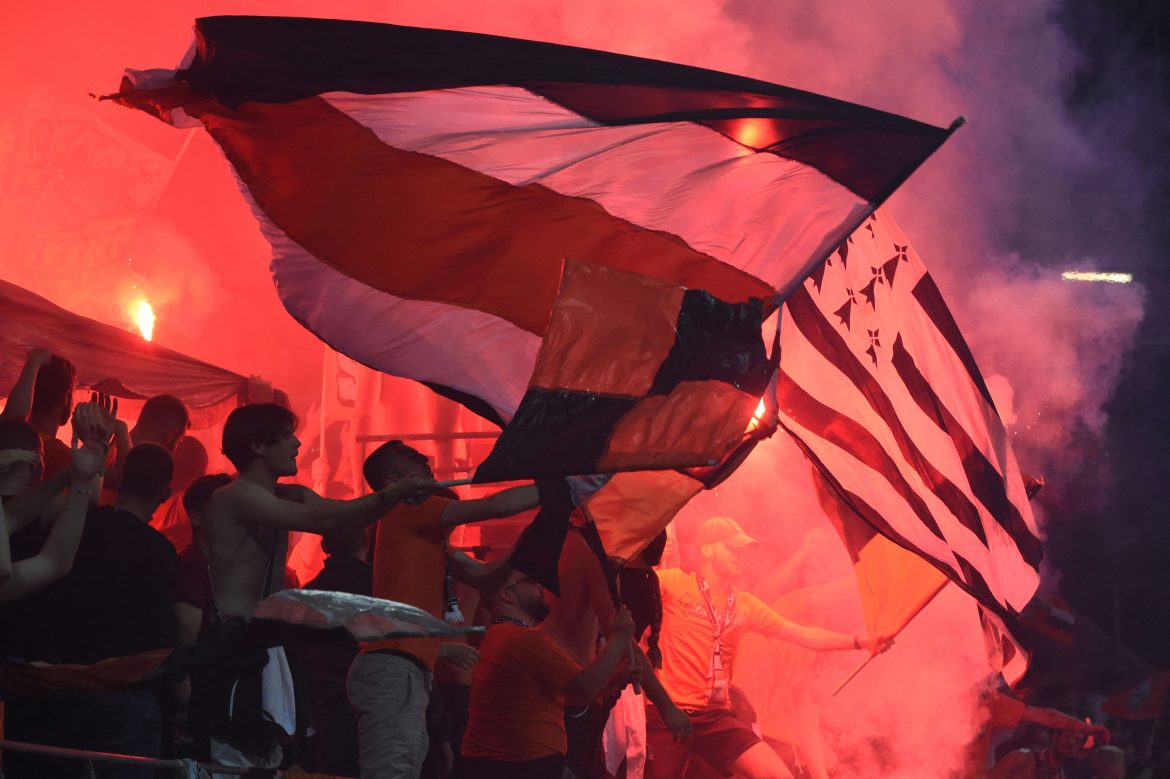 As reported by Ouest-France, this weekend’s Lorient-Lyon fixture is at risk of not being played as a result of the poor state of the pitch at Les Merlus’ Stade du Moustoir.

The pitch is not at an optimal level as a result of the double whammy of the ongoing serious drought across the country as well as the city’s Celtic Festival which held several events inside the stadium.

A delegate from the LFP – Ligue 1’s governing body – was on site this morning to inspect the quality of the pitch and report back, with a further visit to take place tomorrow morning before a final decision is made in the afternoon.

Lyon have expressed their concerns over the state of the pitch, pointing to the risk that playing on an unsuitable pitch poses to the players’ fitness. Lorient director Arnaud Tanguy has confirmed that the pitch was not in an “optimal state”.

Lorient claimed a win over Rennes in the Breton derby on the opening day of the season, while Lyon opened their campaign with a 2-1 win over newly-promoted side Ajaccio.