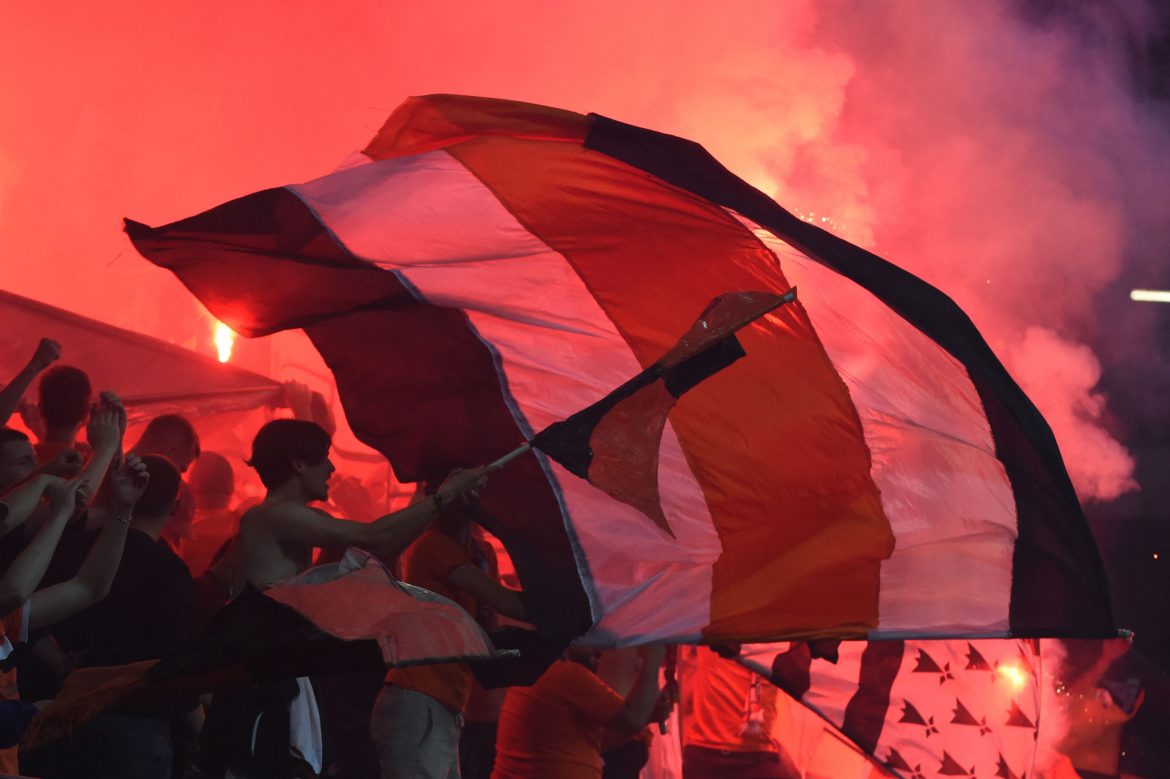 The LFP – French professional football’s governing body – have announced this afternoon that Sunday afternoon’s match between Lorient and Lyon has been postponed as a result of the poor state of the pitch.

Delegates had arrived on site both on Thursday morning and today to report on the situation, and have now concluded that the pitch is not in a state which can guarantee the players’ stafety.

As reported by Ouest-France during the week, the issue had come about as a result of an ongoing serious drought across the country, as well as the city’s Celtic Festival which held several events inside the Stade du Moustoir.

Lyon had themselves expressed their concerns over playing on the pitch, while Lorient director Arnaud Tanguy went on to concede that it was not in an “optimal state”.

Lorient won their opening game of the campaign by upsetting Breton rivals Rennes away, while Lyon beat Ajaccio 2-1 in a game that saw goalkeeper Anthony Lopes sent off.