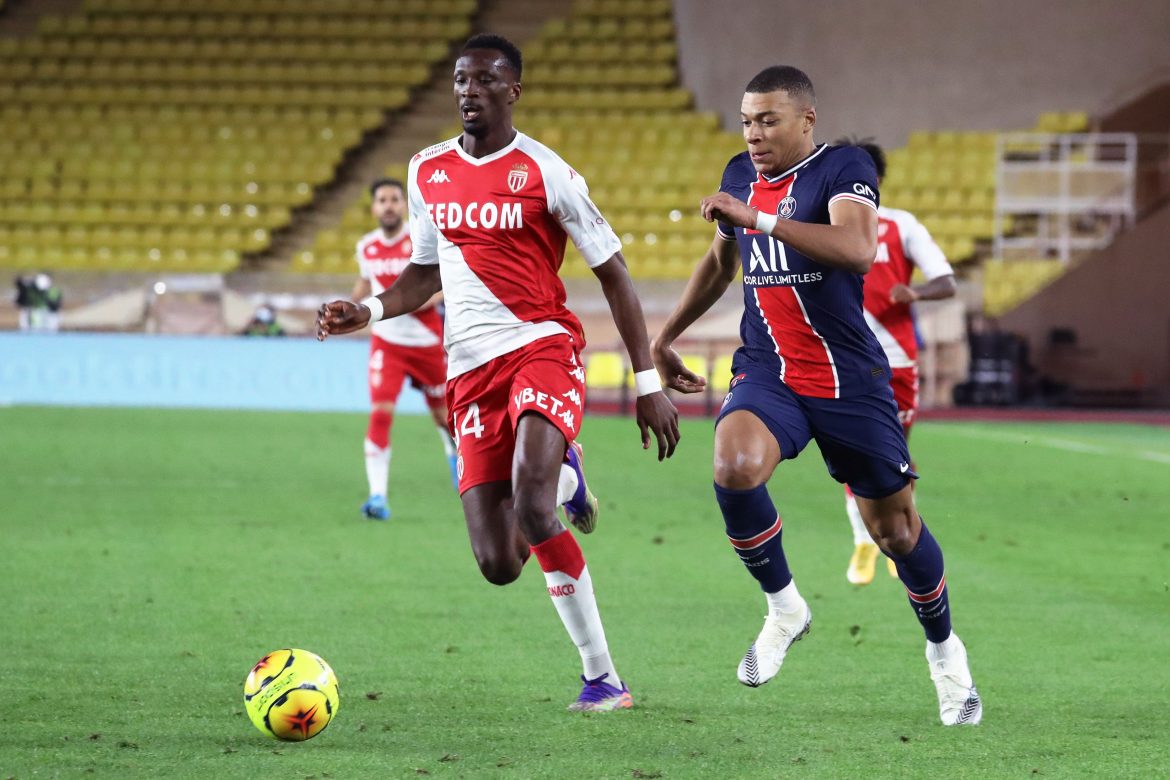 L’Équipe report that Lorient are closing in on the loan signing of Monaco defender Chrislain Matsima, in a deal that will also include an option to make the central defender’s move to Brittany permanent at the end of the season.

The French youth international is under contract for another three years with the Principality side, but Les Merlus will hold an option to buy set at roughly €10m as part of the deal.

Matsima leaves in search of game time, having appeared in 13 games last season for Monaco, including seven times in the league, after making his debut the previous campaign.

Lille and Angers were also reportedly interested in the 20-year-old earlier this summer, with interest coming from Germany. With Benoît Badiashile, Guillermo Maripán and Axel Disasi all ahead of him in the defensive pecking order, Matsima and his team had been looking for a solution to his lack of playing time.