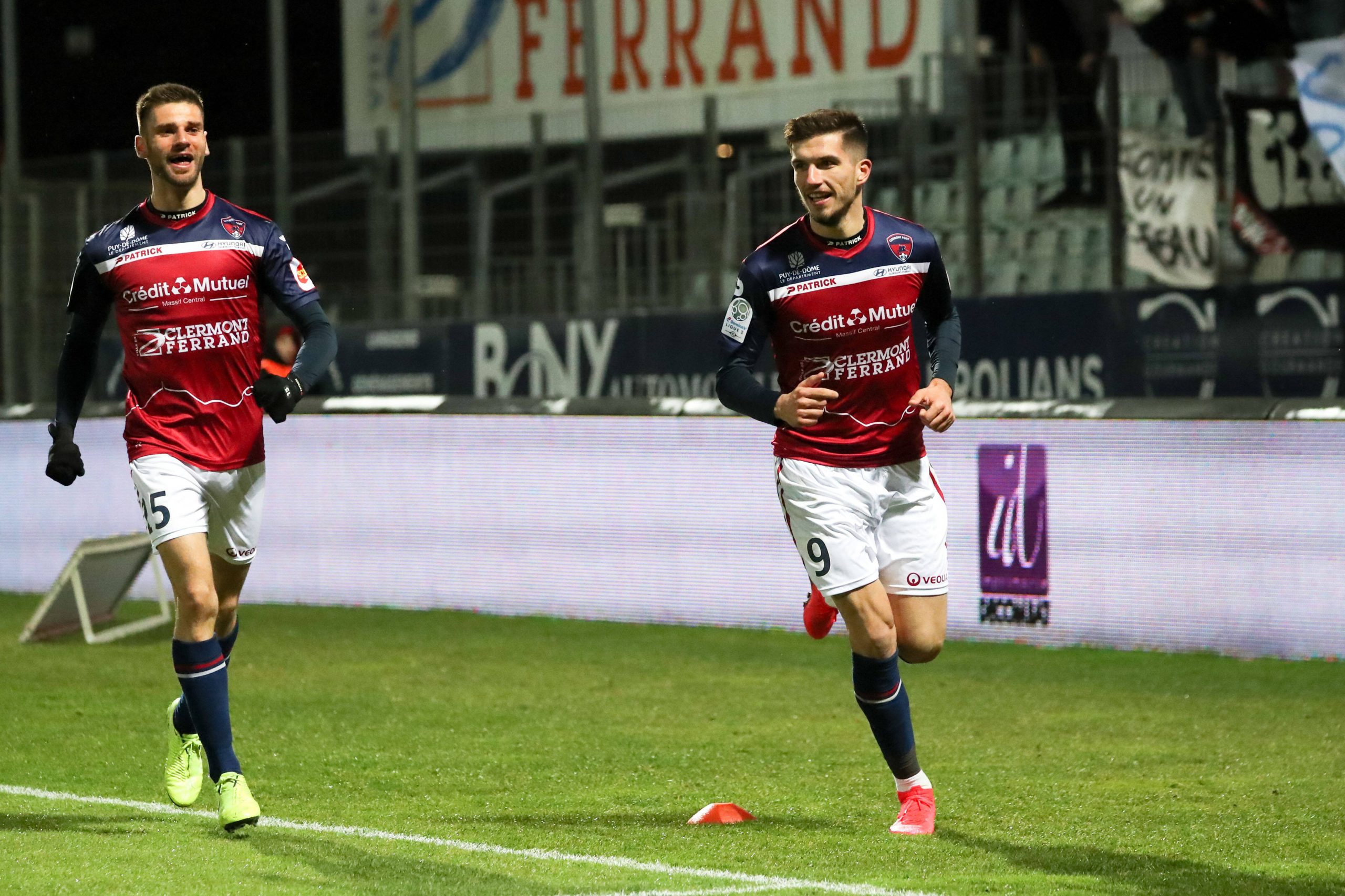 As reported by Ouest France, Lorient striker Adrian Grbic is expected to end the season on loan with Dutch club Vitesse Arnhem.

An agreement has been reached for the 25-year-old Austrian striker who has struggled to settle in Ligue 1 after a prolific season in Ligue 2 with Clermont during the 2019/20 campaign.

The deal is expected to be complete immanently with no option to buy included.

Grbic has managed just five goals in 52 games for Lorient after his weighty €9m move in 2020 from Clermont.

Lille will sell Sven Botman for £45m including bonuses