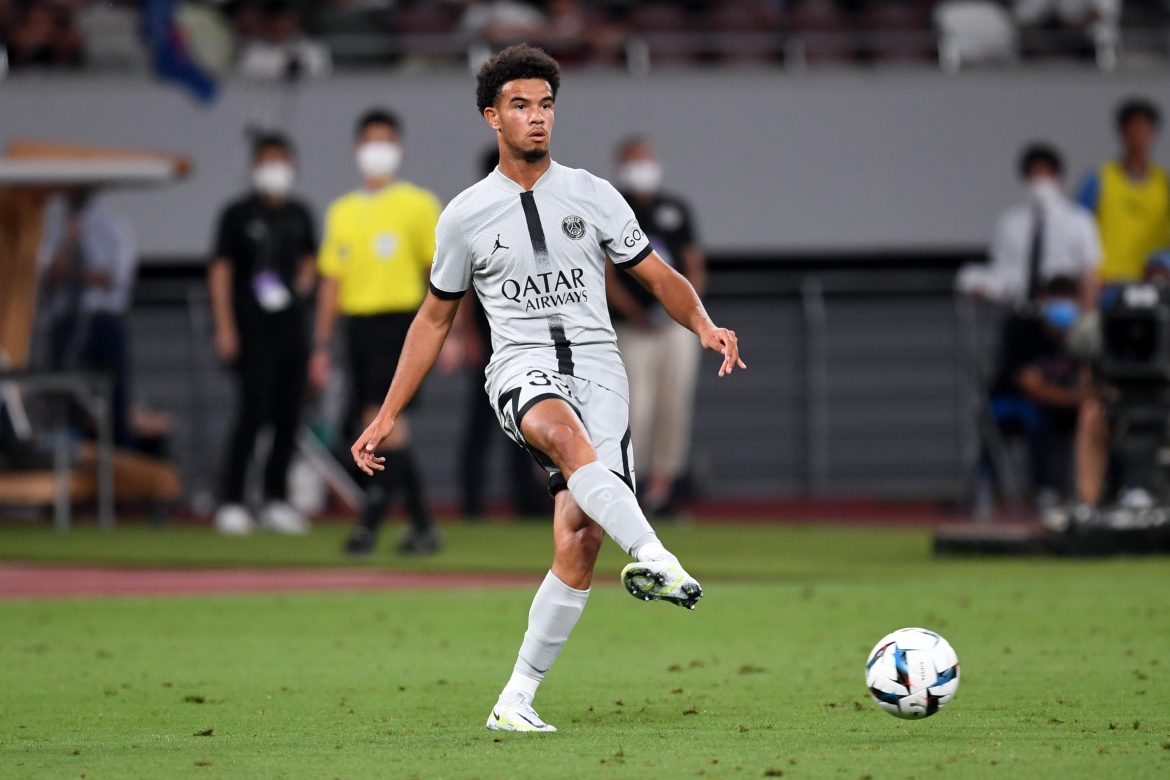 Saber Desfarges is reporting that high-flying Lorient are interested in a loan move for PSG’s Warren Zaïre-Emery (16), who has made two appearances for the first-team this season.

According to Desfarges, Régis Le Bris’ side, who are currently third in the league, are interested in making a loan move for the defensive midfielder this winter. Zaïre-Emery has featured for the French youth sides up to U17 level, scoring twice in 11 appearances.

Zaïre-Emery made his debut for Christophe Galtier’s PSG on the opening day of this season, coming off the bench in the club’s comfortable 5-0 victory against Clermont Foot. He also came on during the dying seconds of a 3-0 win against Toulouse at the end of August but hasn’t featured since. He also continues to feature in the UEFA Youth League for PSG’s academy. However, Lorient could offer him the opportunity to get more first-team Ligue 1 action this season.