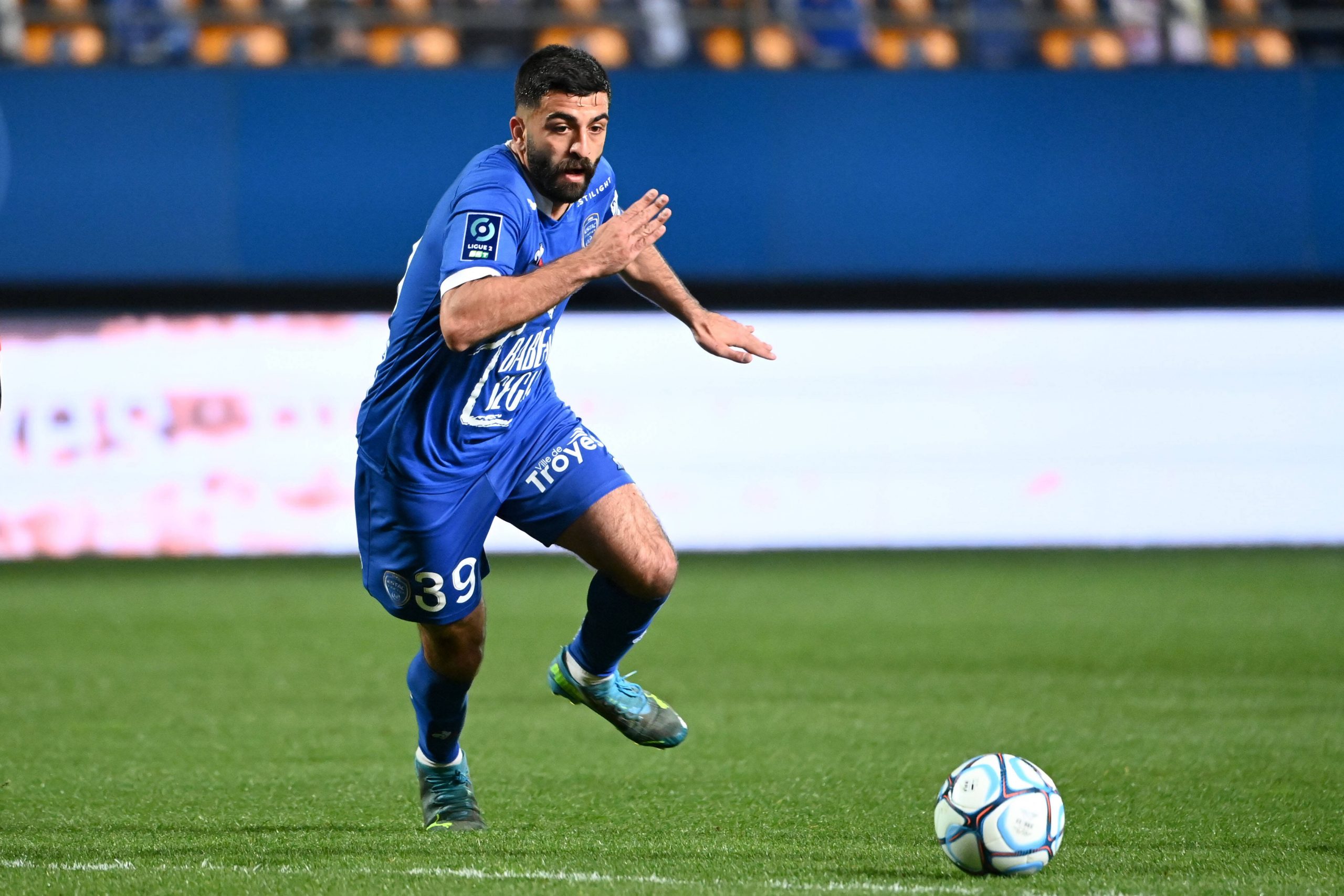 As reported by L’Équipe, Ligue 1 Lorient could be set to quadruple their asking price for on loan Turkish striker Umut Bozok after the player’s successful season in the Turkish Süper Lig, where he finished as top scorer.

Despite never settling or performing with FCL in Ligue 1 after a prolific season in Ligue 2 with Nîmes upon their recent promotion to France’s top flight, when he scored 24 goals in 36 second tier games, Bozok’s spell with Istanbul club Kasimpasa has seen his rejuvenation.

In 38 outings, 25-year-old Bozok managed 20 goals and seven assists this season, after just one in 16 games on loan at then Ligue 2 Troyes last term. That form saw him rewarded with Turkey national team call up in March.

Kasimpasa’s loan deal included a €1m purchase option for the player, however, to be activated, the clause needed the player’s approval but the Turkish club and the player’s agents haven’t been able to find an an agreement. As a result, he could return to Lorient, where is still certain to be sold according to the sports daily. With a raft of major Turkish club interested, Bozok could be moved on for €4m with just one year left on his deal in France.