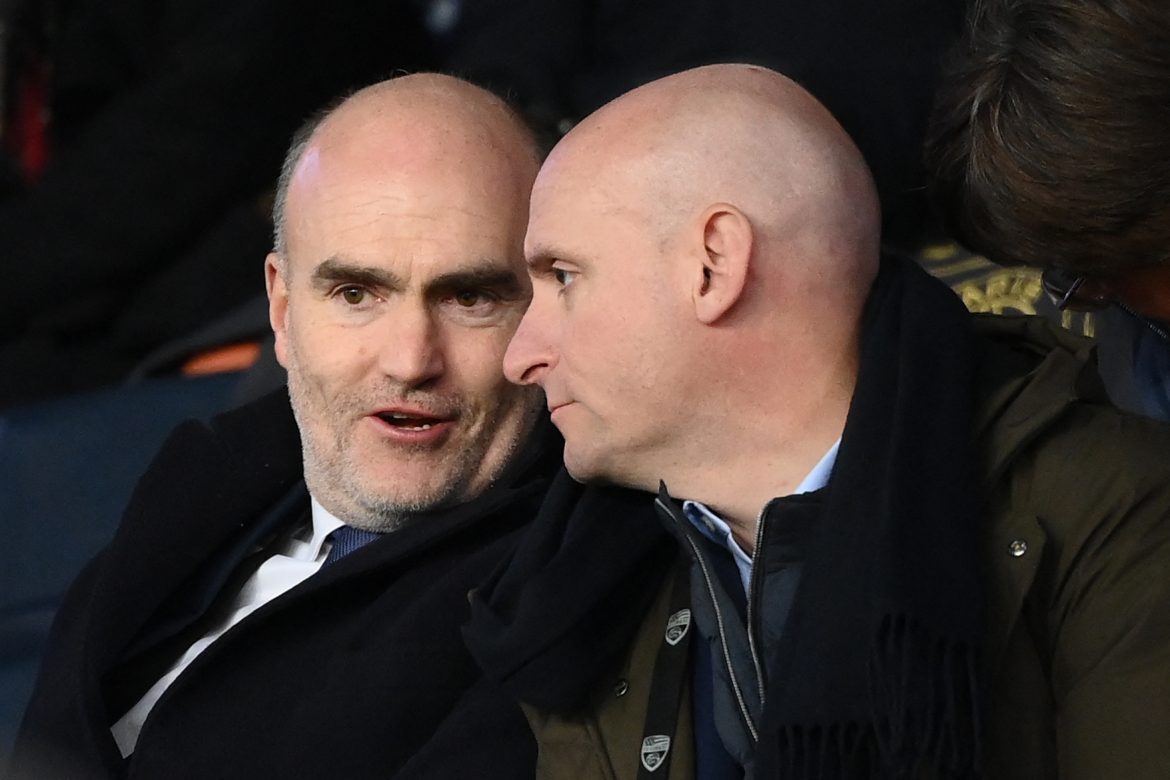 L’Équipe report that Ligue 1 side Lorient have decided to send 22-year-old Nigerian attacker Taofeek Ismaheel on loan to Belgian 2nd division outfit Waasland-Beveren for the 2022/23 campaign.

Ismaheel spent last season on loan with Norwegian 1st division outfit Valerenga, but FCL have decided that the player is not yet ready for 1st team action. With 30 players under professional contract, Les Merlus need to cut the squad down to size before the end of the month.

There will be no option to buy the player included in the loan agreement between the two clubs – Ismaheel took part in pre-season under new manager Régis Le Bris, but the 1st-time head coach decided that the Nigerian talent was not going to be a strong enough help Lorient in their attempts to fight off relegation.