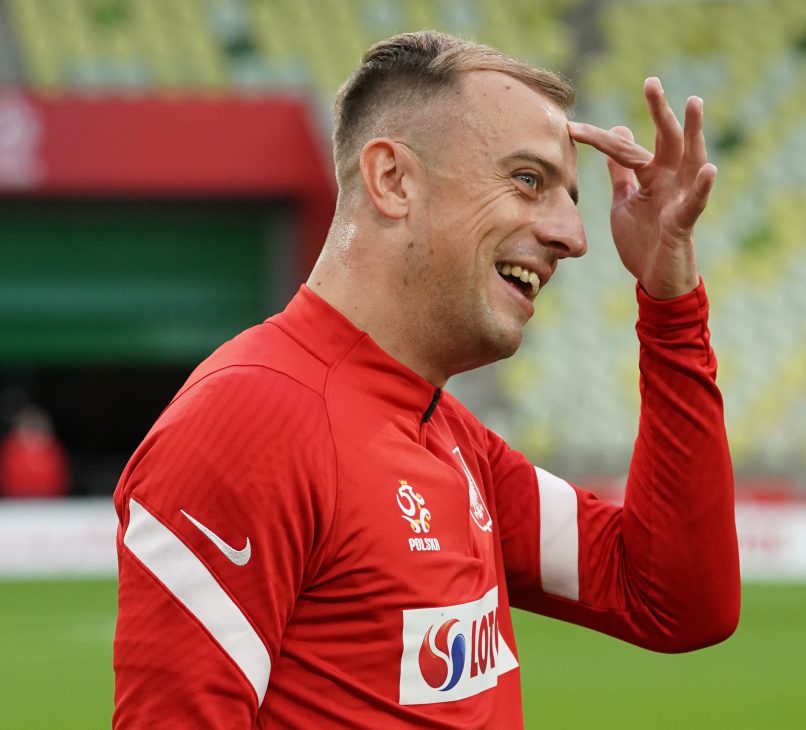 Lorient made an offer of €200k to his current club, Polish side Pogon Szczecin who are currently second in the Polish top tier, but Pogon do not want to let the 33-year-old player leave unless Lorient play €500k plus a further €300k should the club avoid relegation to Ligue 2 this season.

Grosicki’s standout Ligue 1 season came in 2015/16 as he scored nine and added four assists in 33 league games. He played 93 games in all competitions with Rennes between 2013 and 2017.