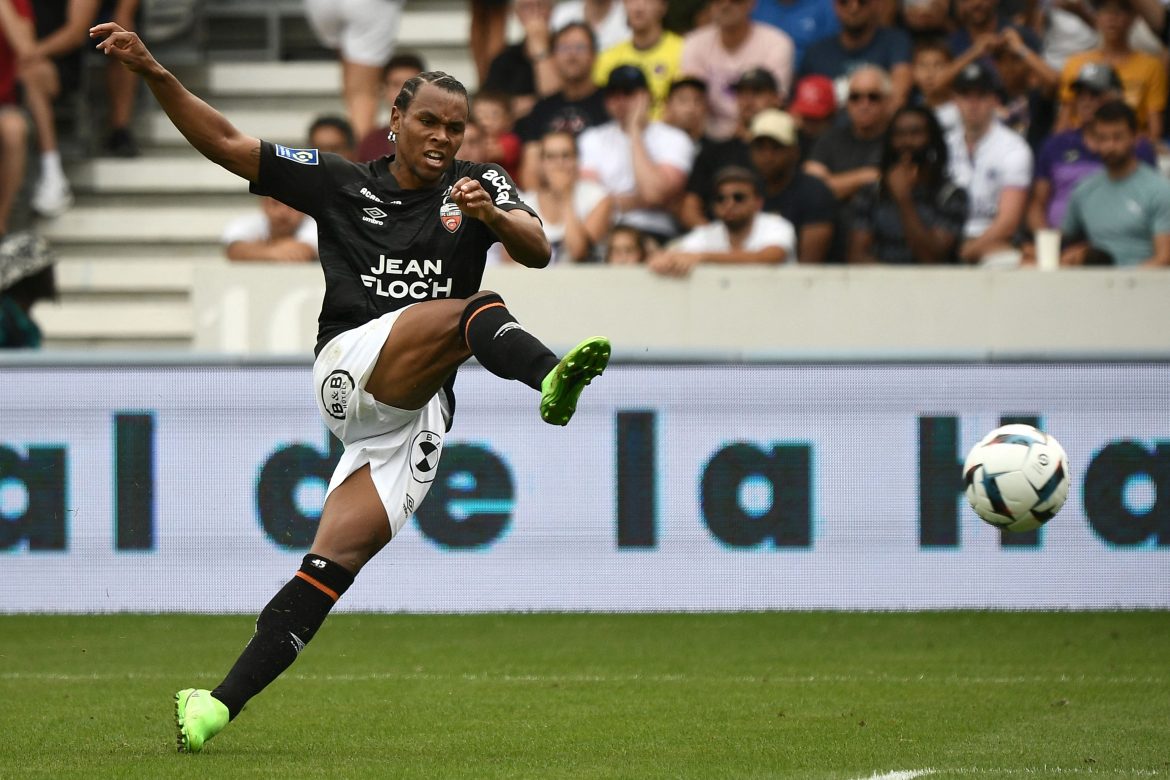 According to Fabrice Hawkins, Lorient forward Armand Laurienté (23) is set to leave the Breton side and join Serie A’s Sassuolo in a €12m (bonuses included) deal – the player is to sign a 5 year contract with the Italian side.

Foot Mercato reported last week that Serie A side Sassuolo were close to completing the signing of the Lorient winger.

Laurienté was a mainstay in a Lorient side that avoided relegation last season. He made 35 Ligue 1 appearances for the Breton club, scoring six times and registering two assists. He has already opened his campaign this season with a sumptuous freekick during Sunday’s 2-2 draw against Toulouse.

Whilst the fee for the player has not yet been revealed, Loïc Tanzi revealed back in July that Torino had submitted a €9m bid for the Frenchman, who came through the ranks at Rennes.