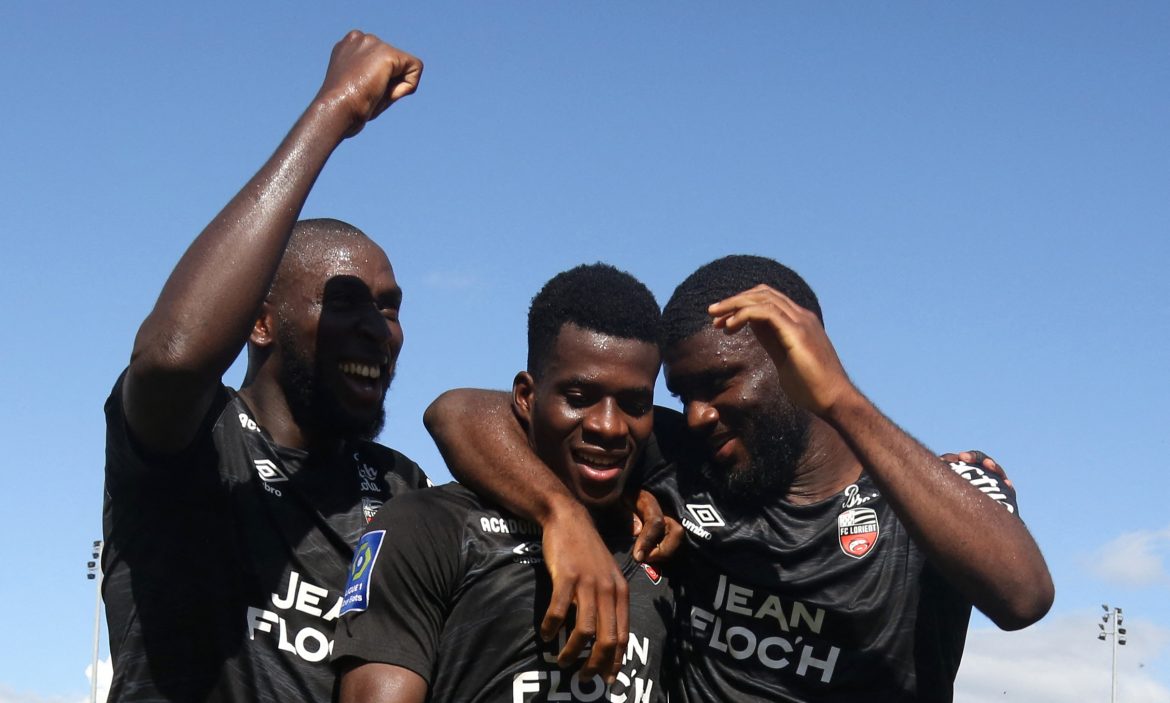 L’Équipe have revealed that Dango Ouattara (20), one of the standout stars of the start of the Ligue 1 campaign, is in talks to renew his Lorient contract.

In just eight Ligue 1 matches, Outtara has already scored four goals and registered four assists. He has been the standout player for a team that has surpassed all expectations so far this season. Régis Le Bris, the club’s former academy coach took over as manager this summer and has guided them to third place. They are just three points behind PSG in first.

According to L’Équipe, his contract could soon be renewed. His scintillating start has convinced Lorient’s owners to open discussions over a new deal. His current deal runs until 2024, and the club and the player’s entourage are discussing a two-year extension.

As well as impressing at club level, Ouattara also has four goals in just nine games for the Burkina Faso national team.