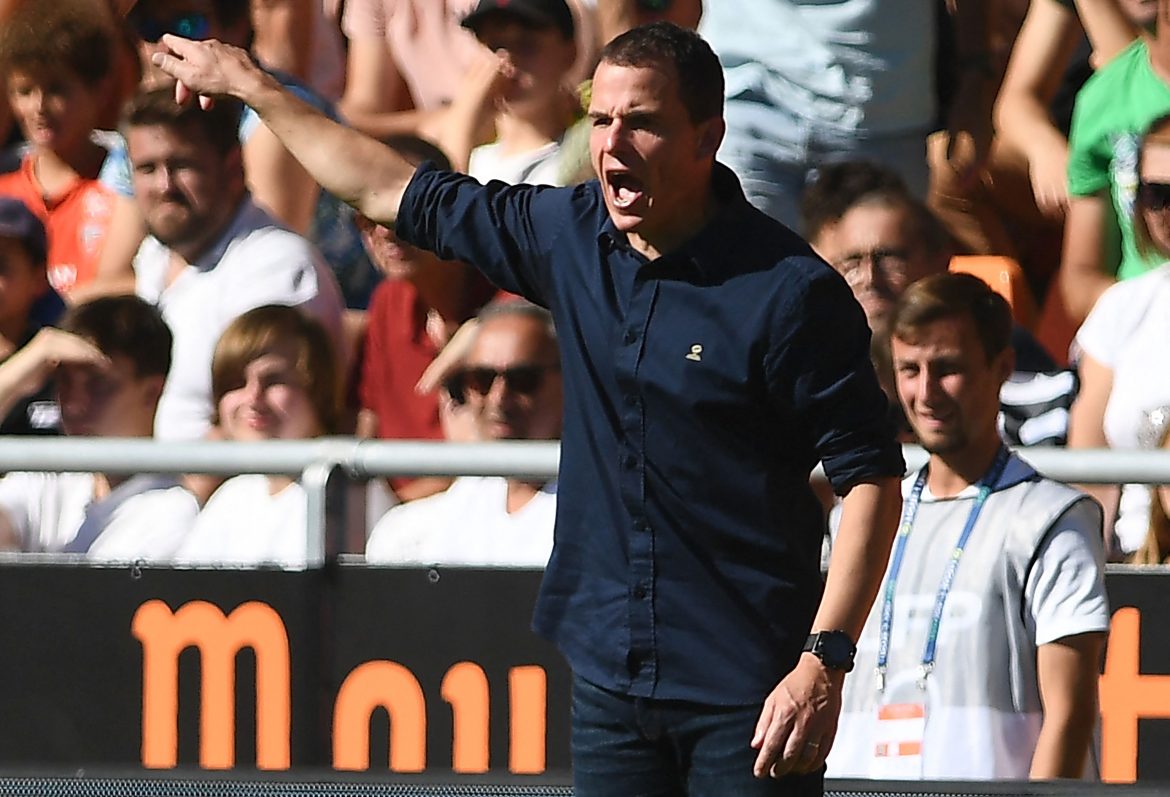 Lorient manager Régis Le Bris, who became first-team coach this summer, has broken the managerial record for most points won for a French manager in his first eight Ligue 1 games in the 21st century.

Lorient have undoubtedly been the surprise package at the beginning of this Ligue 1 season. They currently sit third in Ligue 1, just three points off league leaders PSG. Many had tipped them for relegation pre-season, especially given that four teams will be relegated from the top division at the end of the season.

However, having scored 19 points in the first eight Ligue 1 games, not only have fears of relegation been dampened, the club are even able to set their sights much higher. On a personal level for Le Bris, he has broken the record for the most points earned by a French manager in Ligue 1 during the 21st century.

Le Bris has been working with the Lorient youth sides since 2012 but was promoted to the role of first-team manager in the summer. He has inherited a youthful squad of players, many of whom he worked with during his time with the youth sides.