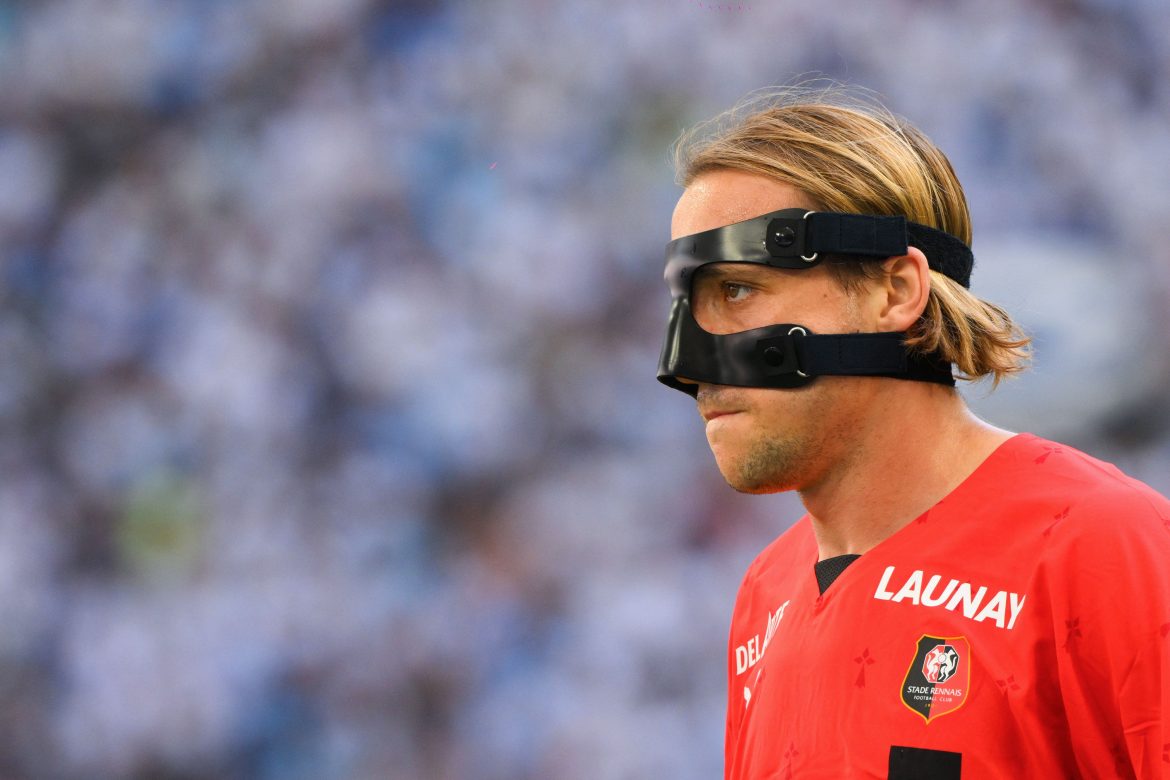 Foot Mercato are reporting that Stade Rennais have valued Croatian international Lovro Majer (24) at €60m. He is attracting interest from Spain, whilst Barcelona considered making a move for the attacker last summer.

According to Foot Mercato, Rennes would be willing to allow Majer to leave this summer, albeit not for a reasonable price. Having bought him for just €12m from Dinamo Zagreb last summer, the Breton club are looking to make a sizeable €48m profit on the player, who impressed during his debut season in Ligue 1.

Last summer, PSG showed an interest in the player, as did Barcelona, although a concrete offer never manifested itself. However, other top clubs in Spain retain a strong interest. Sevilla would be interested in a deal, as would Atletico Madrid. The latter would be willing to sell one or two players to facilitate the deal and are willing to once again make a move for a player that they targeted during the summer window.