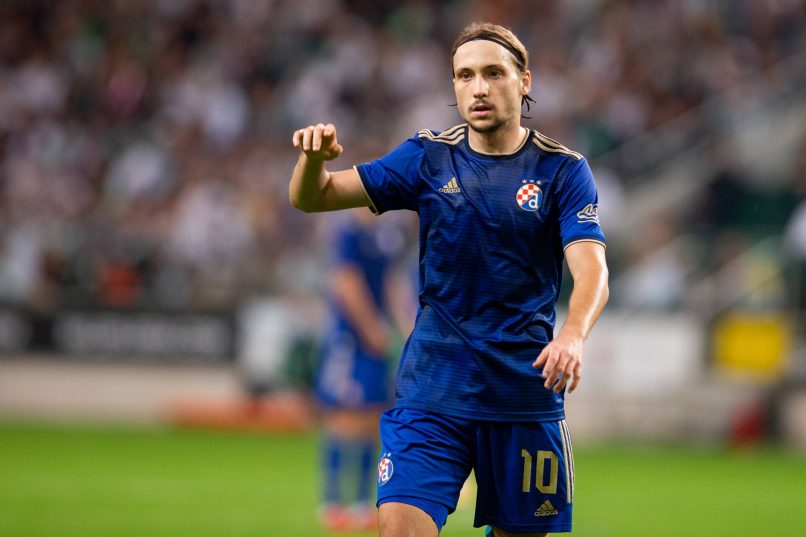 In speaking to Ouest France, Antonija, the mother of Rennes’ revelation of the Ligue 1 season, Lovro Majer, discussed her son’s upbringing and how he developed into the player he is today, explaining: “I never told Lovro he was good if it wasn’t true.”

“Lovro finished high school normally and could’ve gone to college. He learned English at school, he speaks and writes it very well… Lovro wanted to go to university but he was forced to take a break because it would have been difficult to combine with training and matches… As a teenager, he was passionate about video games, like Call of Duty. Once he played a game against Rijeka, the game ended at 8pm and I took him to a video game tournament. He returned at 2am and trained the next morning!”

“I never told Lovro he was good if it wasn’t true. He said to me once, when he was upset: ‘You’re the only parent who doesn’t support their child.’ After matches, we talk and I tell him the truth! Lovro didn’t like to hear that but, over time, he’s started to accept that sometimes he was good and sometimes bad.”

“As a child, he was left-footed but right-handed. He always had the ball at his feet at home, even when he was eating. Lovro thinks differently to other players. Many say that Lovro doesn’t run enough, I told him that when he was twelve and he replied: ‘I’m not stupid, I know where the ball will be’. He sees things that other players don’t see. He’s not the fastest or the strongest but he plays with his head. My life hasn’t changed because Lovro is a professional player, I don’t depend on him financially, I just want his attention as a son, nothing more. My whole life has revolved around Lovro, not the player, my son.”