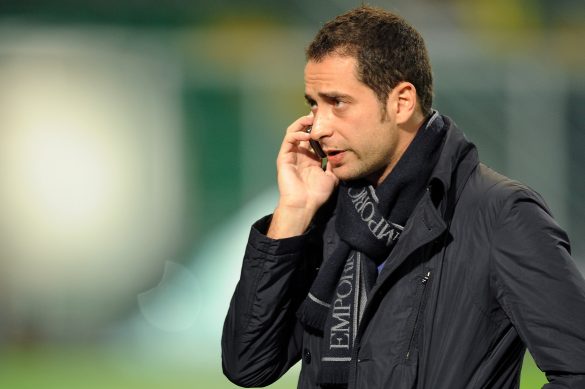 Having left his post as head of recruitment at Paris Saint-Germain in December 2021, Italian Luca Cattani is reported to return to the French capital to take on responsibility for the club’s academy, according to L’Équipe.

The former Chief Scout (2019-2021) has spent the last seven months working as Sporting Director for Spartak Moscow, who issued an official statement on July 13th, announcing his departure from the club. Having spent a year working as a scout at Chelsea (2017-18), the 40-year-old will return to PSG as part of the club’s restructure, which has equally targeted their system of youth development and integration, following a number of high profile departures.

Cattani is therefore set to replace Jean-François Pien, who has held the position of Head of Education since July 2016. Former Newcastle, PSG and Crystal Palace player Yohan Cabaye is also likely to vacate his role as Academy Manager, which he has held since last summer, however the details of the new structure remain to be seen.