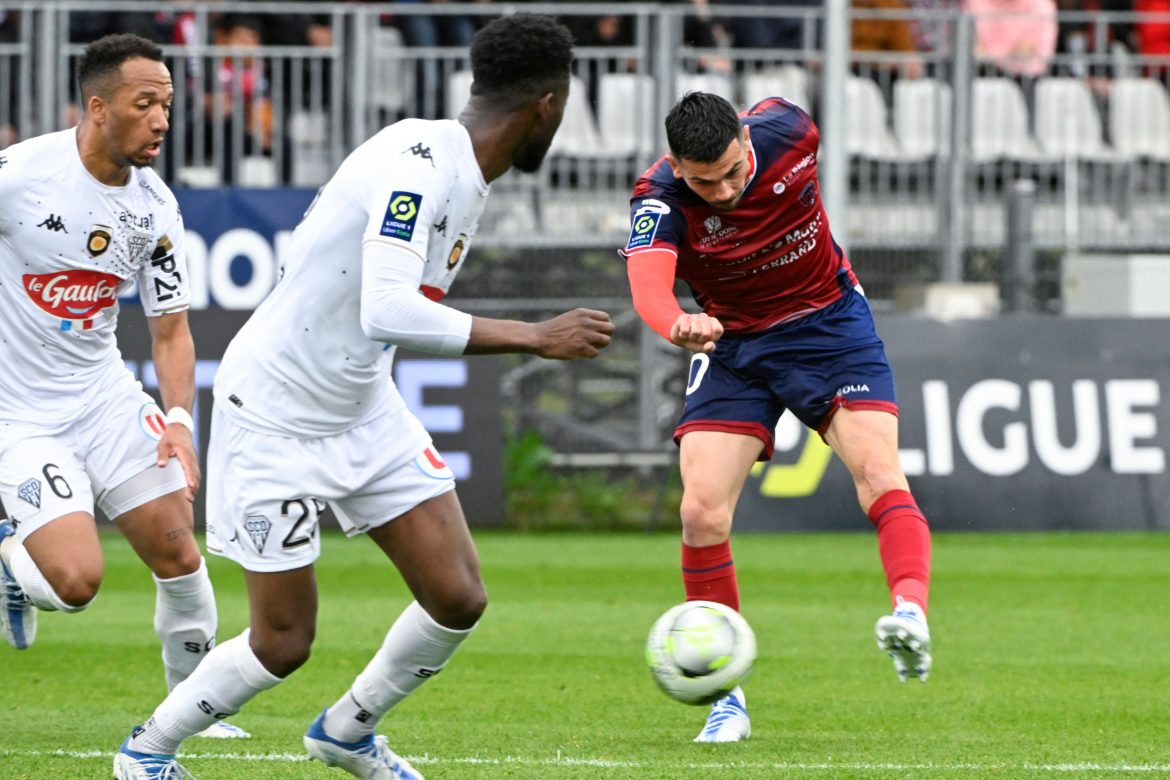 As reported by Nice-Matin, OGC Nice manager Lucien Favre has decided to leave out midfielder Alexis Trouillet and winger Lucas Da Cunha from his 23-man squad ahead of the club’s final pre-season friendly against Serie A side Torino on Saturday, furthering speculation that both individuals will be on their way out of Les Aiglons before the summer window comes to an end.

Da Cunha, who spend the second half of last season on loan with Ligue 1 outfit Clermont Foot, continues to have interest from the same side about a deal for the 2022/23 campaign – the problem at the moment, according to sources contacted by Get French Football News, is that Clermont want another loan, whereas OGC Nice are looking to make a sale for around €2.5m.

Alexis Trouillet, who was once considered an exciting attacking midfield prospect by French football scouts when OGC Nice acquired the player from Rennes in 2020. He spent last season on loan at Ligue 2 outfit Auxerre, where he achieved 6 assists over the course of the league season.