Lucas Digne injury not as bad as first feared 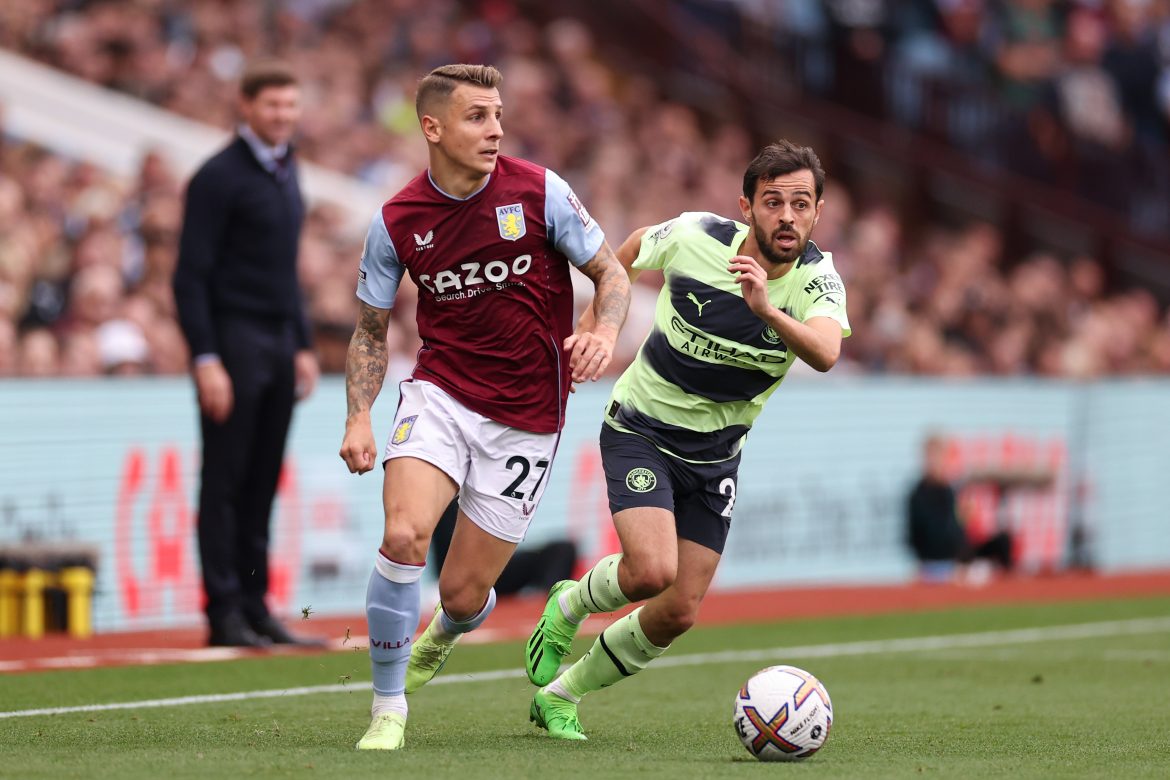 L’Équipe are reporting that Lucas Digne’s (29) ankle injury is not as bad as first feared, and he is not a doubt for the World Cup in Qatar in late November.

According to the French publication, the fracture in his right ankle is only expected to keep him out for between two to three weeks. The injury was discovered upon arrival with the French national team last week. Brought in late in order to cover a litany of injuries within Les Bleus squad, the Aston Villa left-back was then himself sent home, having spent under 24 hours with Didier Deschamps’ squad.

Initial tests estimated that Digne would be out of action for between six to seven weeks, which would have thrown his hopes of making Deschamps’ squad for Qatar into doubt. However, backup tests in England have proven to be more reassuring. Should his recovery go according to plan, Digne could be back in action by mid-October.

Abdou Diallo on leaving PSG: “I wasn’t going to stay at the club to be of no use.”