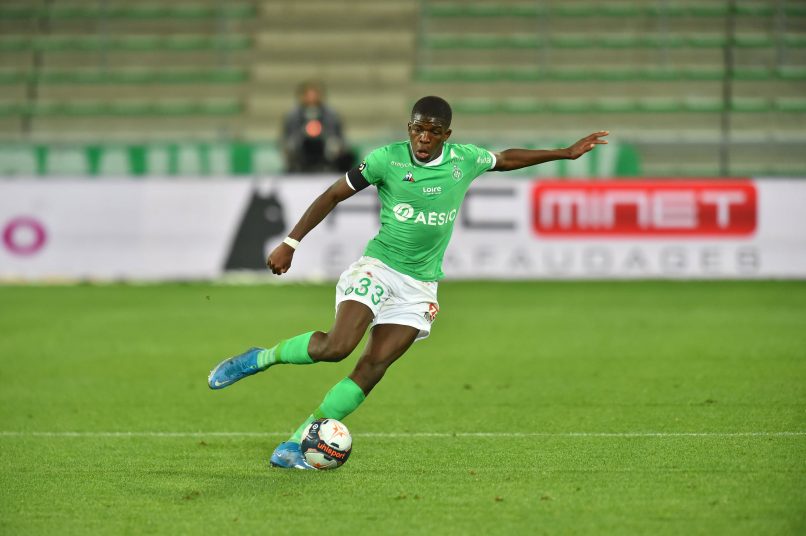 As reported by RMC, teenage midfielder Lucas Gourna-Douath of Saint-Étienne may not finish the season with the club.

The 18-year-old defensive midfielder is unhappy at the lack of game time he has seen of late which could change his plans to stay at the club in the shorter term.

The player has made 43 Ligue 1 appearances for ASSE so far in his short career but has often been limited to a bench role of late.