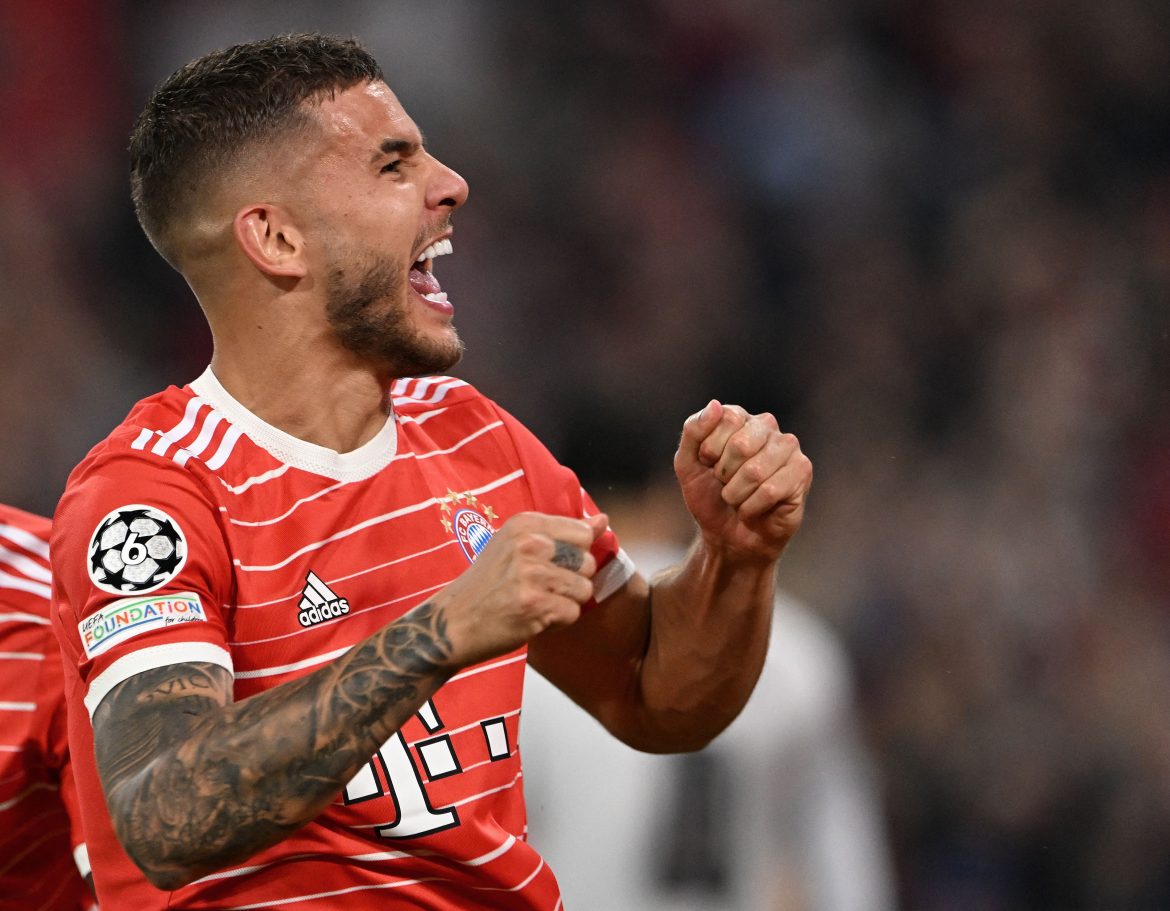 According to L’Équipe Bayern Munich defender Lucas Hernandez is set to miss the next France squad due to adductor injury which means he will be out of action for up to five weeks.

Yesterday evening the defender had an adductor injury in Bayern’s Champions League tie against Barcelona – medical exams this morning have put a five week timeline on his recovery, which will mean he won’t have much game time before November’s World Cup in Qatar.

Didier Deschamps will be left with more injury concerns, as Benjamin Pavard is also a doubt for France’s Nations League fixtures in September alongside Paul Pogba and Karim Benzema. The Real Madrid forward is set to miss the next international break with a thigh issue, while Pogba underwent a knee operation.

The France manager will announce the next squad for the national team on Thursday, before Les Bleus play Austria and Denmark in the Nations League – only two months exactly before their World Cup commences on 22nd November against Tunisia.