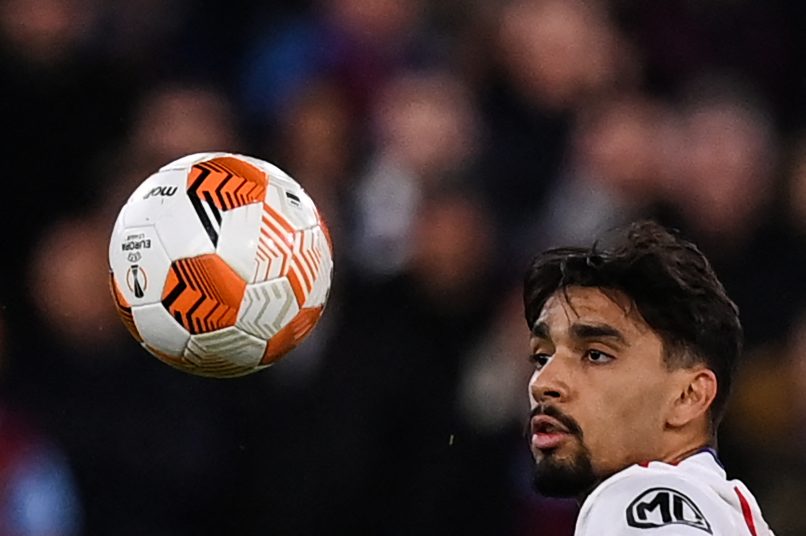 L’Équipe report that Lyon had attempted to open talks for a contract renewal for Lucas Paquetá back in December, but the Brazilian declined to do so before the end of the season.

Lyon are aware of the need to increase his salary, but the midfielder would like to finish the season before making a decision.

This summer could see him leave the club, with Paris Saint-Germain – and in particular sporting director Leonardo – interested in bringing him in. Several English clubs are also keeping an eye on Paquetá.