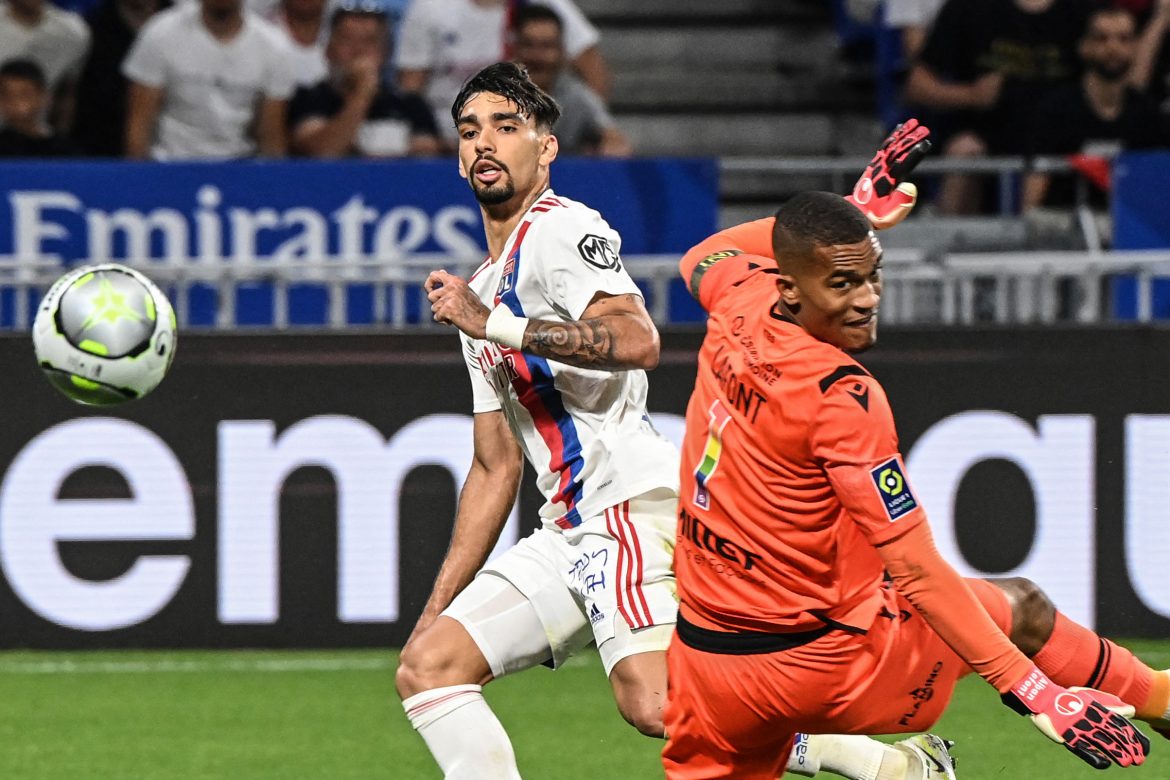 Sébastien Denis is reporting that Newcastle United will turn to Lyon’s Lucas Paquetá (24), should their pursuit of Leicester City’s James Maddison (25) fail.

Denis reports that whilst Maddison remains the priority for Newcastle, the club still retain an interest in Brazilian midfielder Paquetá and would be willing to spend up to €50m to tempt him to St James’ Park.

Paquetá has reportedly also garnered interest from Premier League rivals Arsenal this summer, but an offer is yet to materialise.

The Brazilian is open to a move. At Newcastle, he would find himself reunited with former teammate and close friend Bruno Guimarães (24), who has blossomed since his January move to the Premier League. Paquetá has no intention of extending his contract with Les Gones, although he does still have three years remaining on his current deal.

Paquetá is also still disappointed by last season’s poor campaign, where Lyon could only manage 8th, meaning that they missed out on all levels of European competition this season.