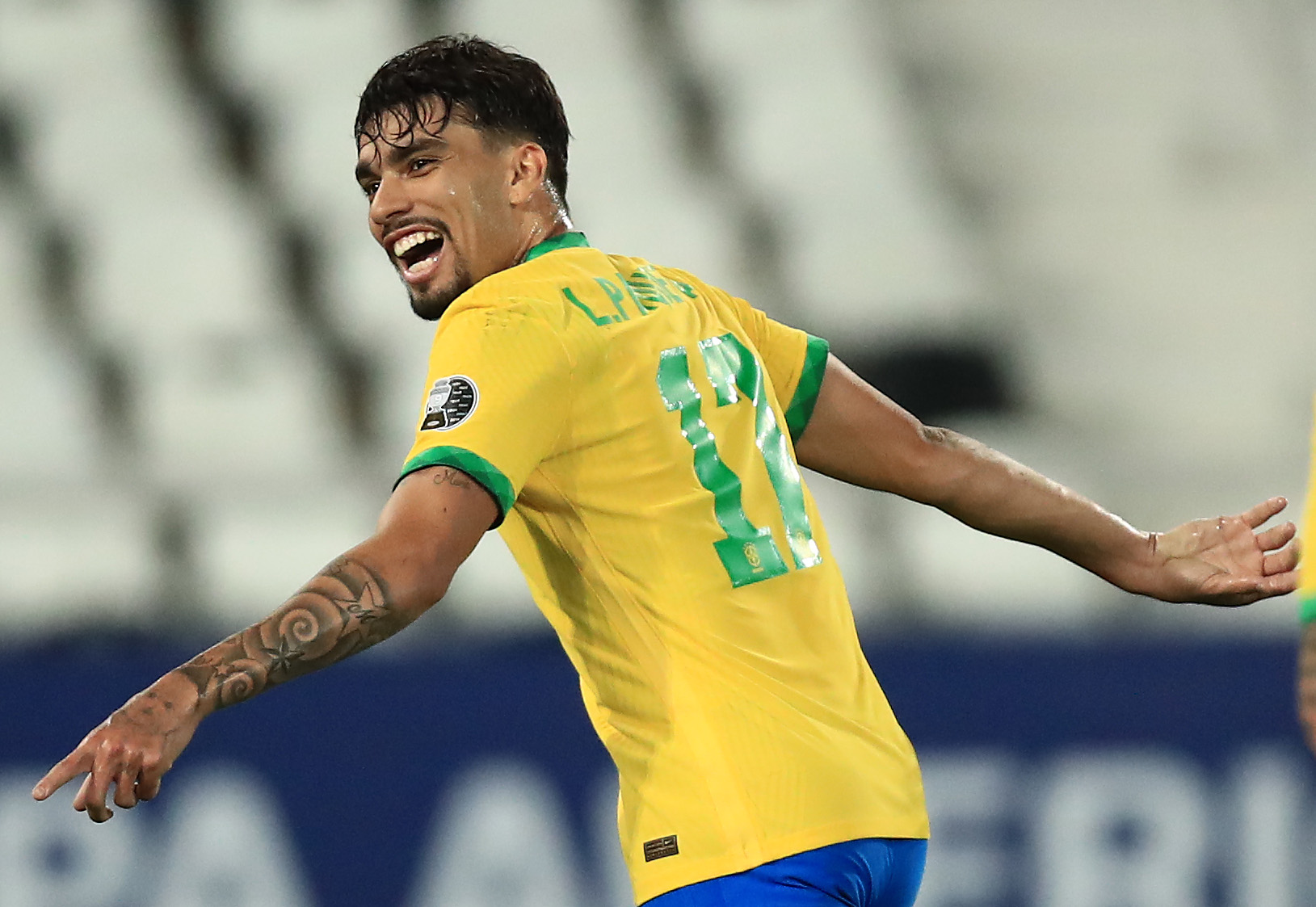 “It’s not on the agenda, it doesn’t exist. The only thing that’s true is that Lucas is in very good shape. He’s playing very well, he’s one of the best players in Ligue 1. Leonardo knows him very well from Flamengo and someone put it all together to generate this speculation. But there’s no contact. Nothing on my phone, nothing from Lyon.”

The 24-year-old attacking midfielder has impressed since arriving in France from AC Milan in September 2020 and finished third in the new GFFN 100.