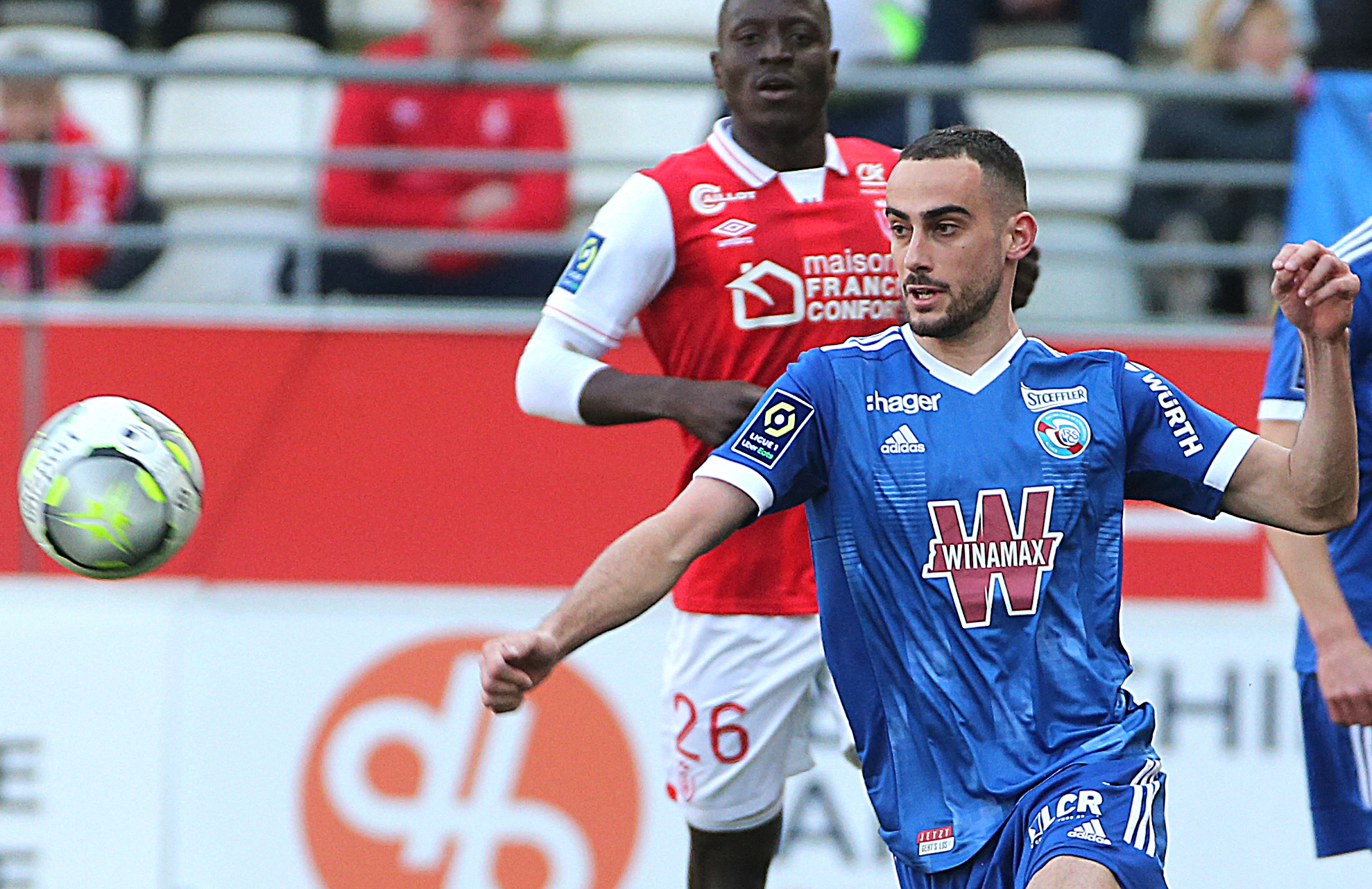 Lucas Perrin (23), who has spent the year on loan at Racing Club de Strasbourg Alsace from Olympique de Marseille, has signed for the club on a permanent deal, putting pen to paper on a contract deal that runs until June 2025. The fee remains undisclosed.

Perrin joined the club last summer on a loan deal with an option to buy. Strasbourg have now exercised that clause to make the French youth international a permanent member of their playing squad.

Marseille-born Perrin has been a quintessential element of Julien Stéphan’s back-line, making 30 Ligue 1 appearances for a side that bolster the sixth-best defensive record in the league.