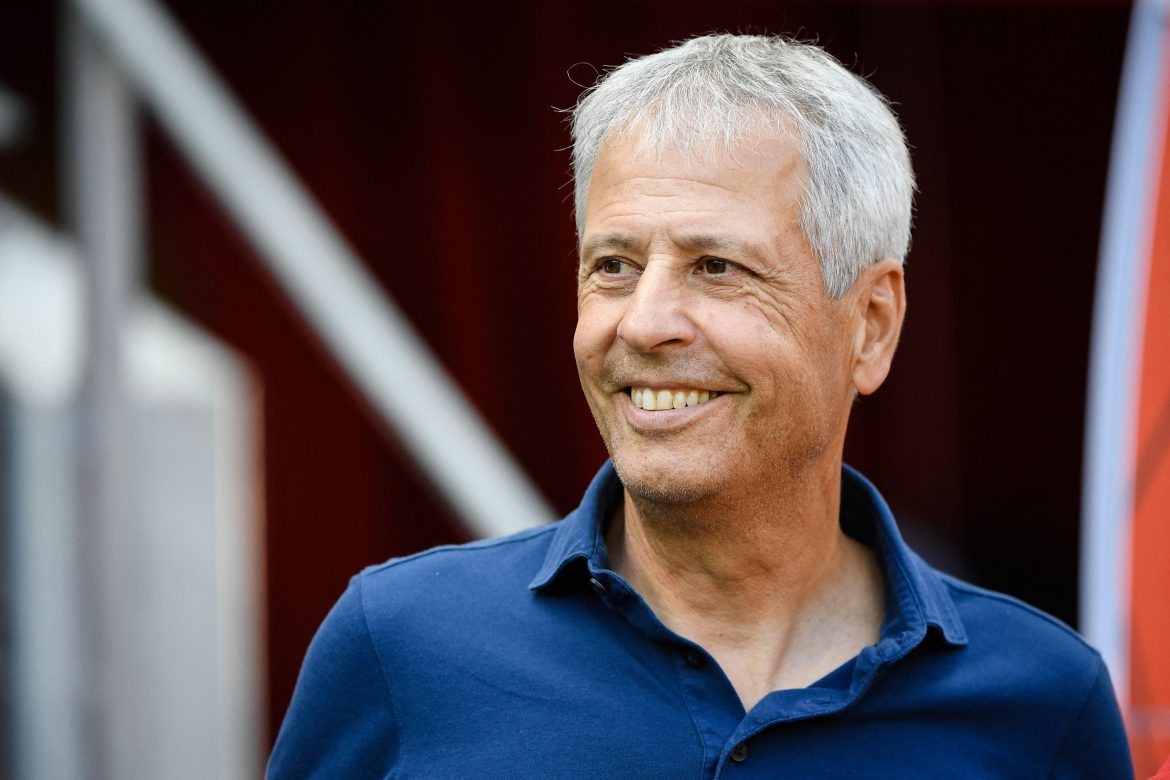 According to RMC, Lucien Favre is “experiencing his final hours” as OGC Nice manager with his departure from the Côte d’Azur club close to being confirmed.

RMC report that both parties want to put an end to their collaboration and that the agreement for their separation should be found quickly. Favre has struggled to muster the performances, and most importantly, the results, that made him such an adored figure during his first spell in charge at the club.

Having replaced Christophe Galtier in the summer, their reunion has never flourished. Favre endured a difficult transfer window and judging by his responses to questions during the unveiling of Gaëtan Laborde and Ross Barkley, he was not actively involved in some of the recruitment that took place. Much of the business also took place late in the window, making for a difficult start to the league campaign.

He now has a group that reportedly “doesn’t adhere to his methods nor his words.”  Should his departure be rapidly concluded as reported, he will leave Nice after just eight Ligue 1 matches. The side are currently 13th and have just two wins. Santi Aouna has reported that Nice are already in discussions with Mauricio Pochettino and that he is “particularly interested” in taking the job.