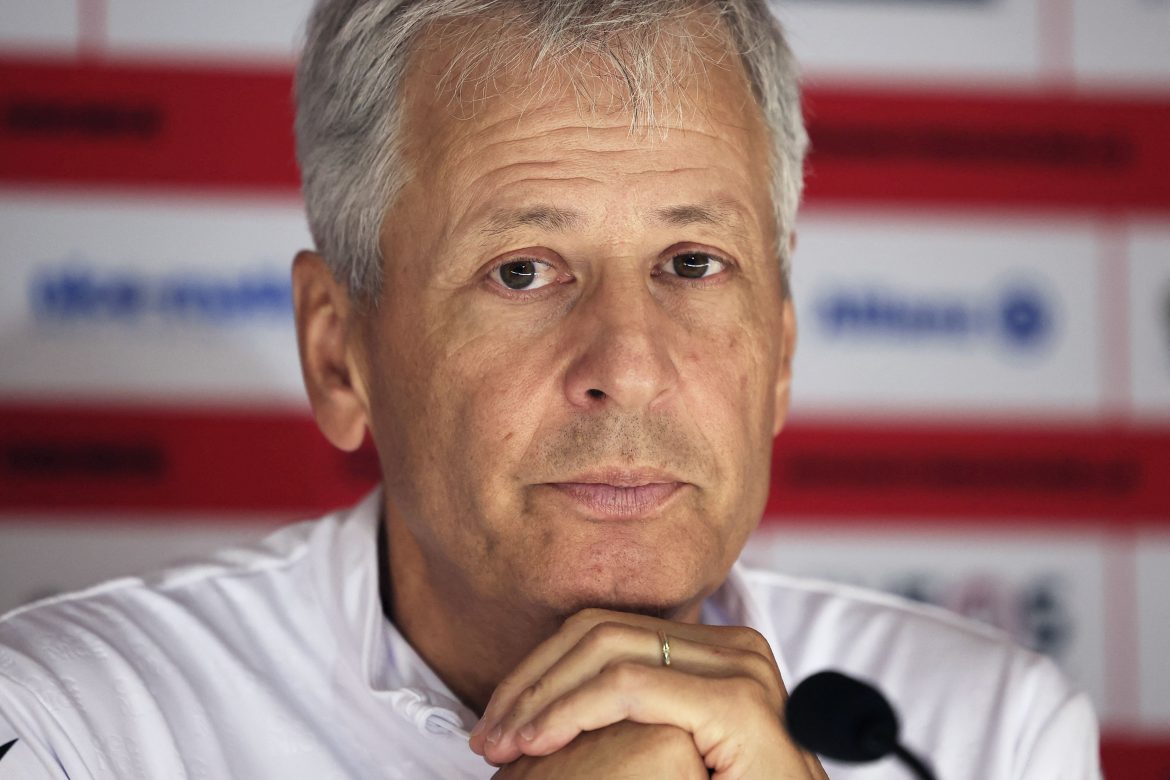 According to Foot Mercato, Lucien Favre reacted to rumours that he was imminently leaving OGC Nice – which included talks with former PSG boss Mauricio Pochettino. Speaking to journalists ahead of Les Aiglons trip to PSG on Saturday, Favre said the following:

“I have lived very well these last few days. The rumours are the rumours, I know that, there is no problem. We had a meeting with the directors, where the sporting director spoke, it was good.”

RMC Sport reported last week that Lucien Favre is set to stay on as Nice manager, with the decision being made by Les Aiglons’ upper management after a long meeting with the Swiss coach.

At the start of the week, INEOS sporting director Dave Brailsford had been looking to bring in a replacement after the team’s poor start to the season, with Mauricio Pochettino notably being linked. However, an agreement was not found with the former Paris Saint-Germain manager, who is currently without a club.

As a result, Favre’s second stint in charge of Nice is set to continue for now, as the team currently find themselves lying in 13th place with just two wins in their eight matches so far. They face PSG next after the international break, before a trip to face Czech outfit FC Slovácko in the Conference League, in which they remain winless after two draws.