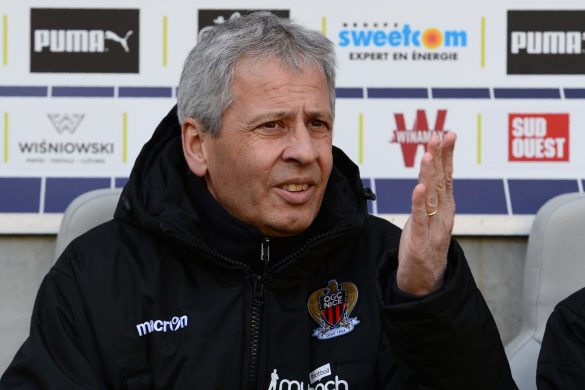 His words transcribed by RMC Sport, Favre said: “The objective is to have a team ready to play in the Champions League in two years. That means at the level of the big teams of the continent. So we have to build something.”

“Now the problem is these games every three days. You have to recover a lot and it’s very difficult. We have two and a half days until the next match”

“There’s an accumulation. This accumulation of league games because of the World Cup and this Conference League qualification. It’s a bit special. But we wanted to qualify because it’s very, very good. But we’re still going to play a little while every three days.”