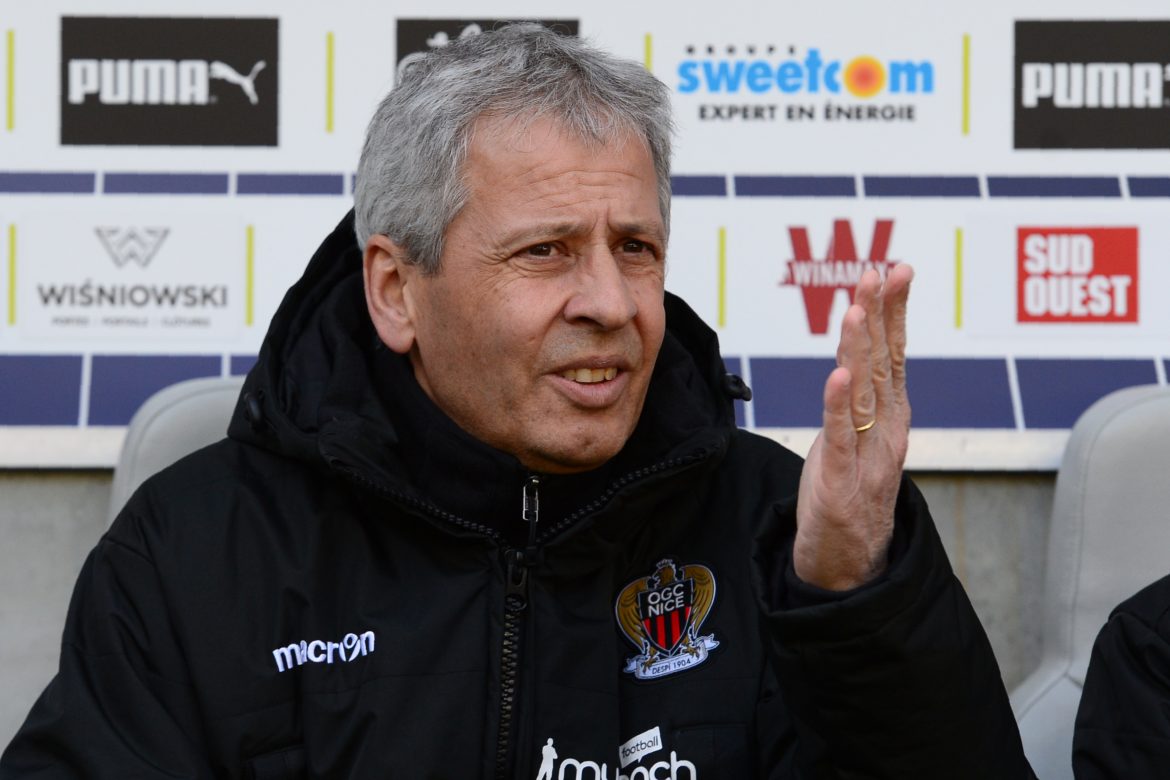 According to regional publication Nice-Matin, Swiss coach Lucien Favre is set to be announced as the incoming OGC Nice boss, with Christophe Galtier on his way to French champions PSG.

Today, the 64-year-old was seen at the club’s training session and getting to know the squad. However, some players, like Brazilian veteran centre-back Dante, for example, remain from his previous spell with Les Aiglons, which lasted from 2016 to 2018.

His return should be officially announced this afternoon at 4pm French time, at the training ground, where the club have called a last minute press conference. He will be accompanied by the club’s president Jean-Pierre Rivère.

Nice-Matin have also revealed the identity of his two assistants. According to their information, the former Borussia Dortmund manager will be accompanied by two new faces, Arjan Peço, a 47-year-old Albanian coach, who recently took charge of the Basel youth teams and 52-year-old Christophe Moulin, who is also Swiss and has trained the Swiss U20 national team.