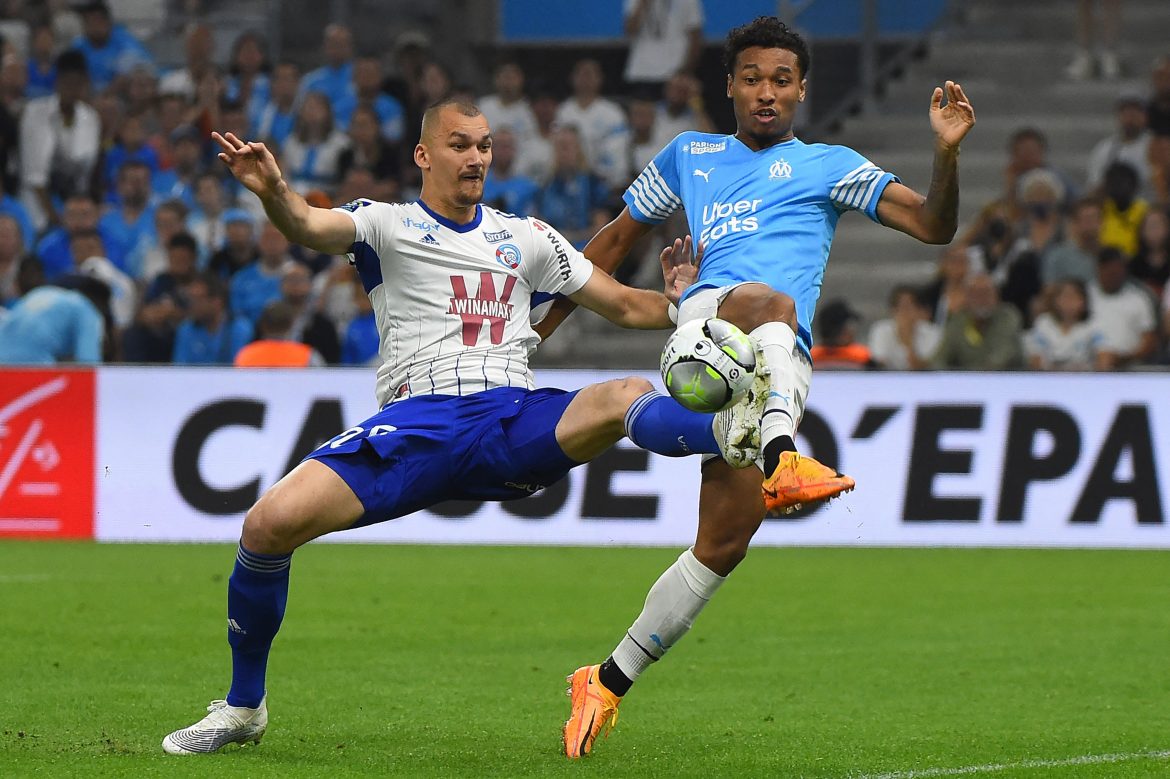 L’Équipe report that Lille are waiting for the approval of French football’s financial watchdog, the DNCG, before starting their transfer business, as well as a potential change in management.

Portuguese outlet A Bola had reported earlier this week that former Roma manager Paulo Fonseca could be in line to take Jocelyn Gourvennec’s place on the bench after a disappointing title defence for Les Dogues.

In any case, a meeting between club president Olivier Létang and Gourvennec is set to take place to break down the past season and look ahead to the future.

With several players set to leave, the club will reinforce over the summer. Clermont right-back Akim Zedadka’s move is all but complete, having been confirmed by the player’s brother.

Another potential recruit is Strasbourg striker Ludovic Ajorque. The 28-year-old helped Julien Stéphan’s side to an impressive sixth place finish this season with his 12 goals, and the Alsatians have set an asking price of €15m.

For now, the main moves are happening off the pitch. Les Dogues have announced that sportswear outlet Décathlon would be sponsoring the Pierre-Mauroy stadium from next season. Fonseca’s possible arrival is potentially linked to shareholder Alessandro Barnaba of Merlyn Partners, who has advised Roma in the past.