Ludovic Blas does 180 degree turn, set to stay at Nantes 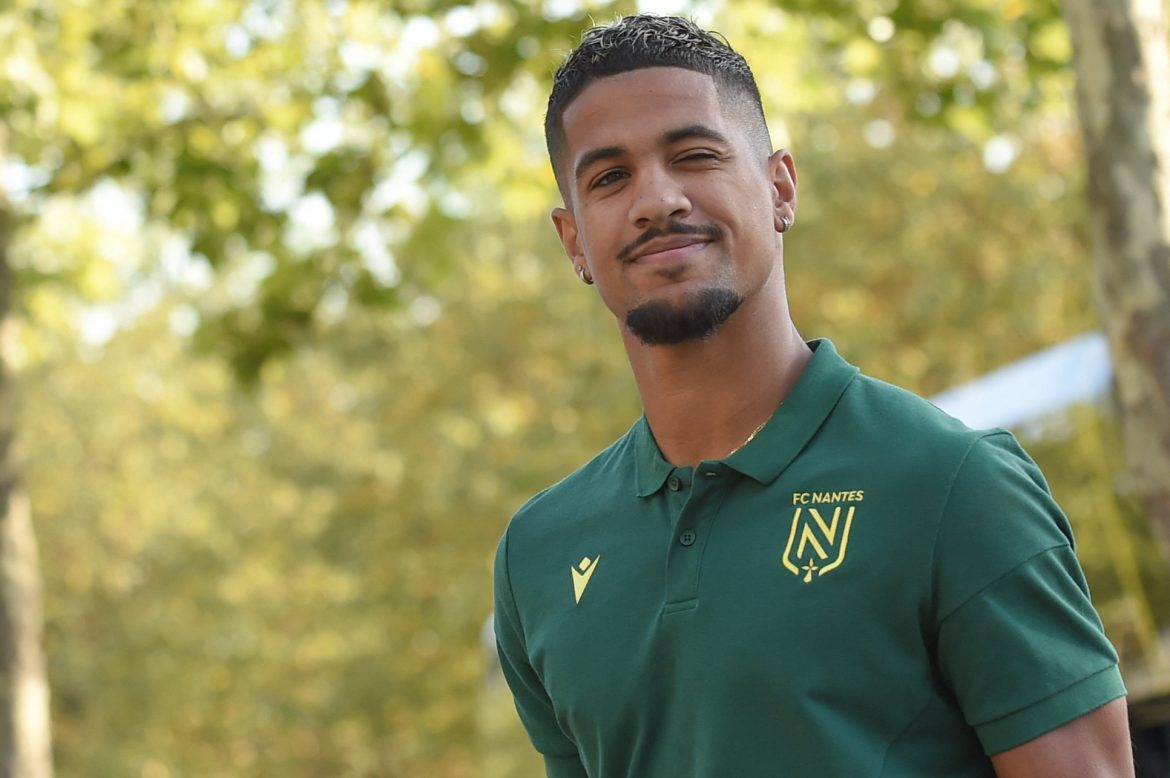 24-year-old attacking midfielder Ludovic Blas has dramatically had a change of heart and has now decided to remain with FC Nantes and extend his contract, just hours after having informed the Les Canaris board that he did not want to play at the weekend vs Toulouse in an attempt to force a transfer to Lille through.

A solution has been found this Friday for the player to remain at Nantes this season, with Ouest-France even suggesting that Blas will now sign a contract extension. FC Nantes had initially decided to accept a €15m + €2.5m in bonuses proposal from Lille to sell the player, but following very strong words against the deal from manager Antoine Kombouaré, the board and Blas have had a change of heart.