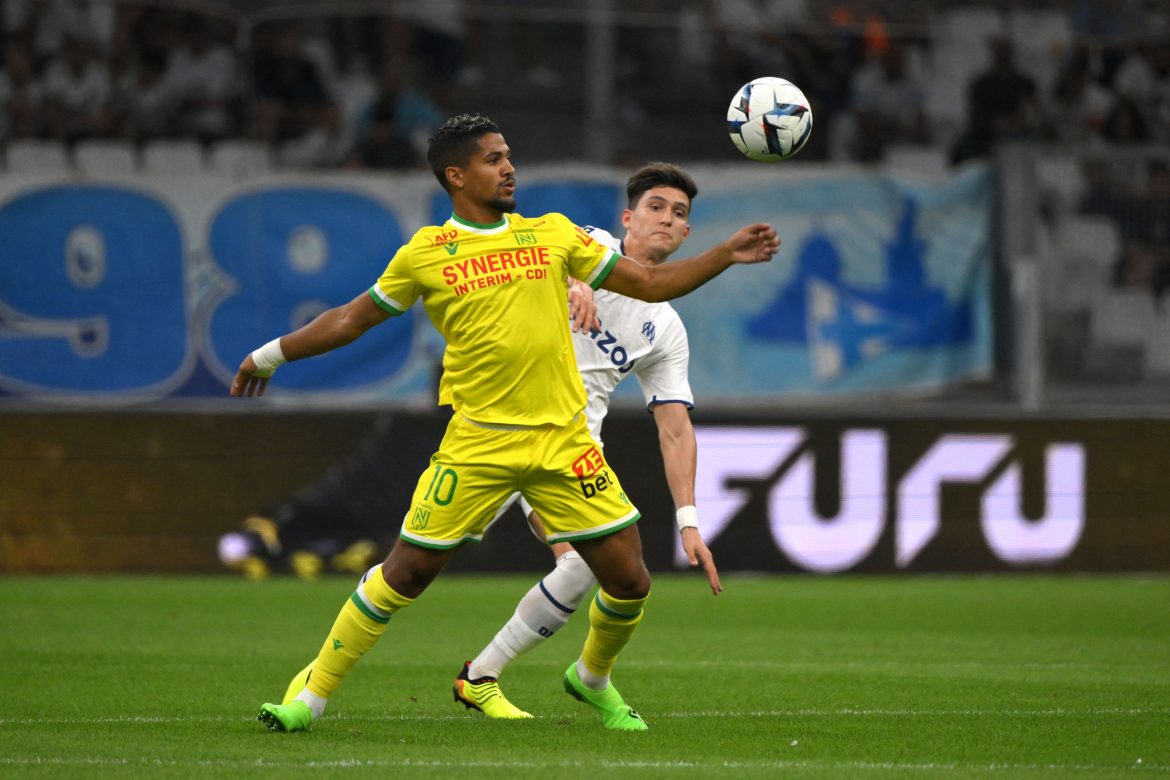 L’Équipe report that FC Nantes attacking midfielder and sometimes captain Ludovic Blas intends to refuse to play against Toulouse in Ligue 1 this weekend, frustrated as his mooted transfer to Lille continues to drag on.

Blas has told his club that he does not feel ready to play against Toulouse on Sunday, after Les Canaris initially accepted a €15m + €2.5m in bonuses proposal from Ligue 1 outfit Lille for the 24-year-old, before backtracking on the deal.

Blas and his agents, CAA Base, are now attempting to force the transfer through. FC Nantes manager Antoine Kombouaré has threatened to walk over the situation, adamant that the player should not be sold, especially not to Lille, with Les Canaris having a Europa League campaign to look forward to this season, whilst LOSC did not qualify for Europe at all.

Blas decided to remain committed in matches against Lille and Marseille, hoping that the situation would resolve itself, but is now resigned to taking a different tact – officially “not feeling in the right frame of mind” to turn out against Toulouse.