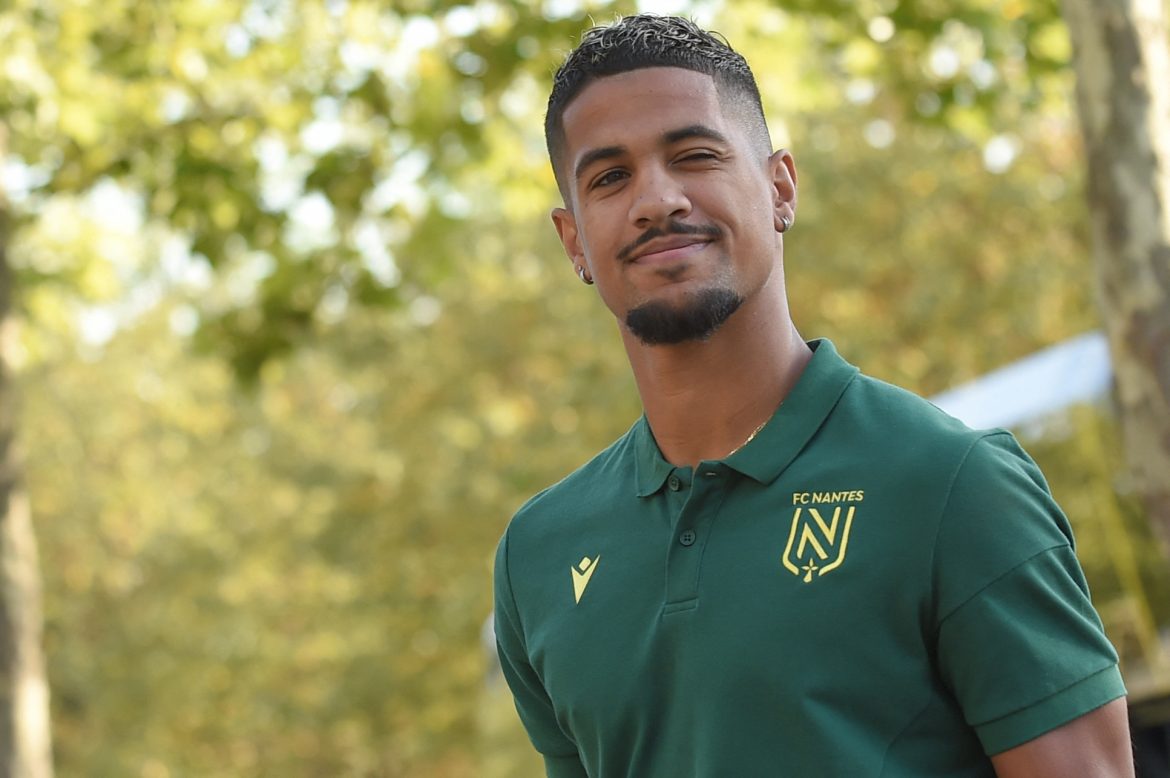 L’Équipe are reporting that Ludovic Blas (24) wants to leave Nantes despite the opportunity to play Europa League football with the club.

Blas’ mind is already made-up: he wants a new challenge. According to L’Équipe, the Ligue 1 club’s qualification for the Europa League following last season’s Coupe de France title has not changed his decision. Nantes president Waldemar Kita was also prepared to match the salary offered by Lille, but that hasn’t swayed him either.

However, Blas will not be given the green light to leave the Stade Beaujoire until Nantes have further strengthened. The club have already lost Randal Kolo Muani (23) this summer, whilst Moses Simon (27) also continues to be linked with a move away. Willem Geubells (21) has also returned to parent club AS Monaco after spending last season on loan at Antoine Kombouaré’s side.

Blas is still waiting for the “green light” on his move to Lille, which had been expected this week, but he may have to wait just a little longer.