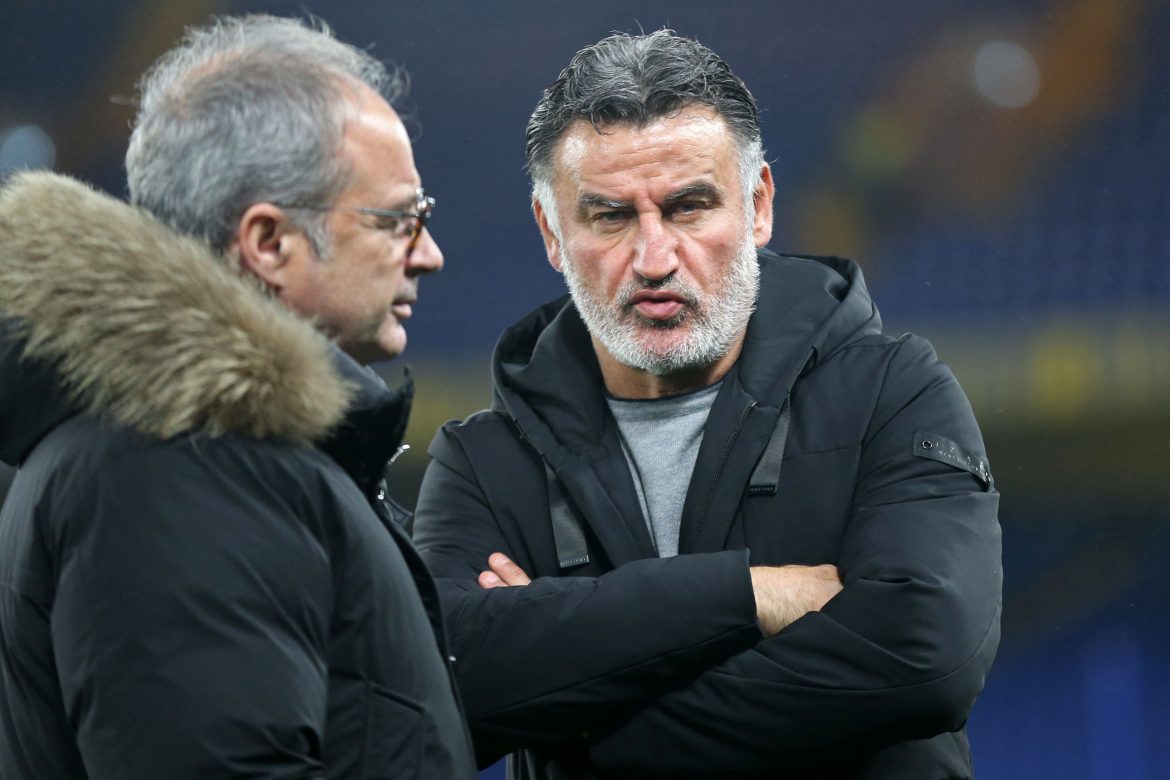 According to Loïc Tanzi from RMC Sport Christophe Galtier and Luis Campos will implement a code of conduct  signed-up to by PSG players, that will be implemented during the club’s tour of Japan starting later this month. There will be sanctions in place for players who break any rules.

The tour will take place later this month, with the Parisian side set to play three friendlies against local opposition. First up will be Kawasaki Frontale on the 20th July in Japan’s National Stadium, then a trip to Urawa Red Diamonds the following weekend on the 23rd at the Saitama Stadium – and finally a trip to Gamba Osaka at the Panasonic Stadium. This will be in-between open training sessions with the public being able to attend.

New manager Christophe Galtier put emphasis on collective effort in his first press conference yesterday. The former Lille and Nice boss emphasised that “No player will be above the team. My objective is that this sum of talents becomes a great team with great strength. I am convinced that together we can have the best season possible. If players step out of this framework, they will be cast aside.”

It now looks like that rhetoric has been transformed into action, as Galtier prepares his side in the build up to another intriguing season in Ligue 1.