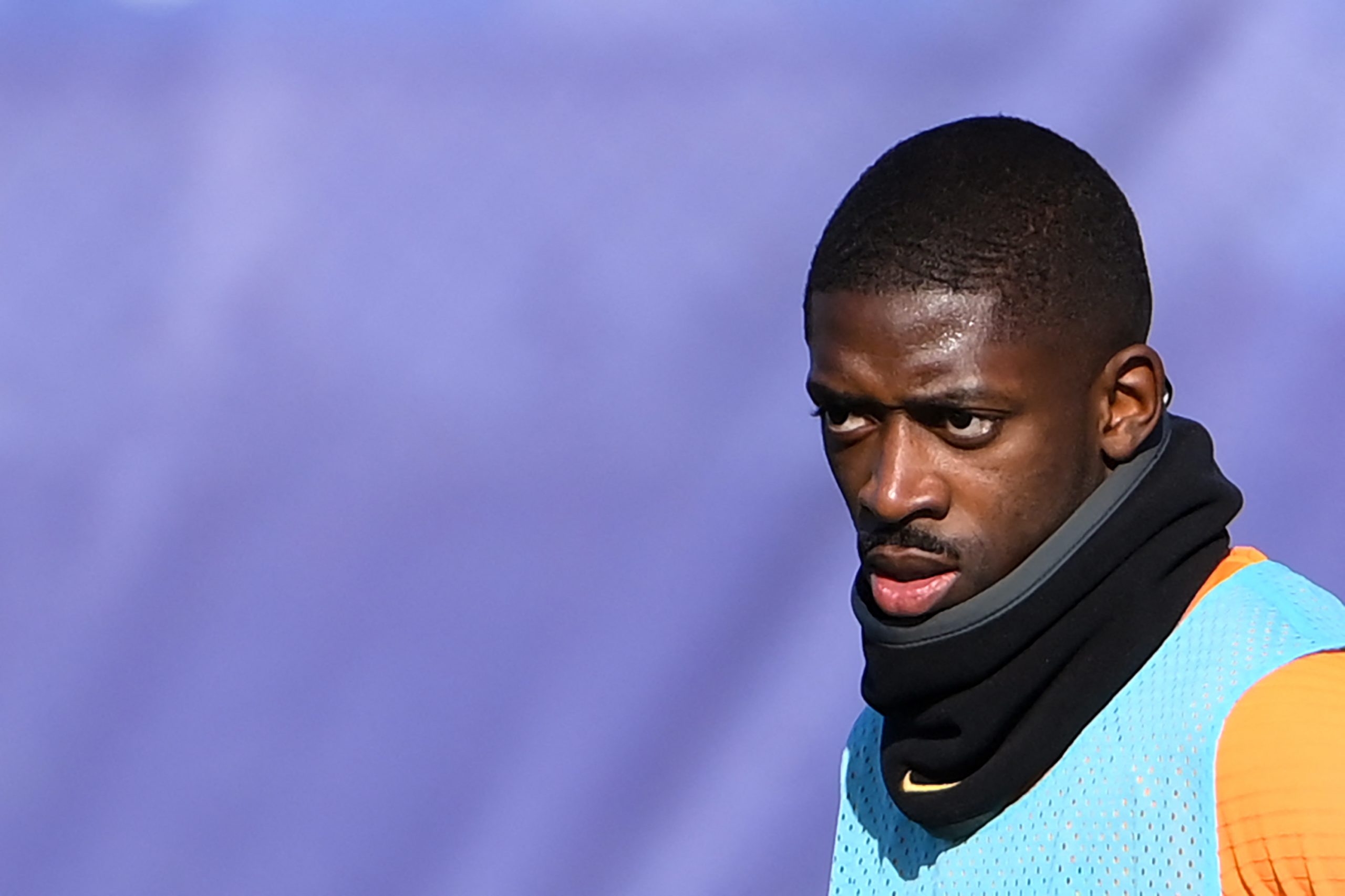 As reported by Le Parisien, PSG will not be signing Barcelona winger Ousmane Dembélé this summer.

Having pursued the 25-year-old France international for some time, both in January and ahead of this coming summer’s transfer window under the leadership of sporting director Leonardo, and being in talks with the player in recent days as Nasser Al-Khelaifi met with the player’s agent, PSG have ended their talks with Dembélé.

The reason: Luis Campos. The former Lille and Monaco sporting director will assume the role vacated by Leonardo’s sacking this week and he has decided to end the club’s pursuit of the soon-to-be free agent.

Two aspects of the transfer gave Campos pause. Firstly, the player’s injury record which has seen 13 separate fitness issues over five seasons in Spain, say the paper, causing him to miss 120 games for Barcelona. The second concerns his ability to adapt to Campos’ new ideals, with Dembélé often criticised for a poor attitude and lack of focus amid a partying lifestyle.

Instead, Campos, whose appointment is not yet official, prefers fiercely dedicated players and sees Dembélé as a risky signing.