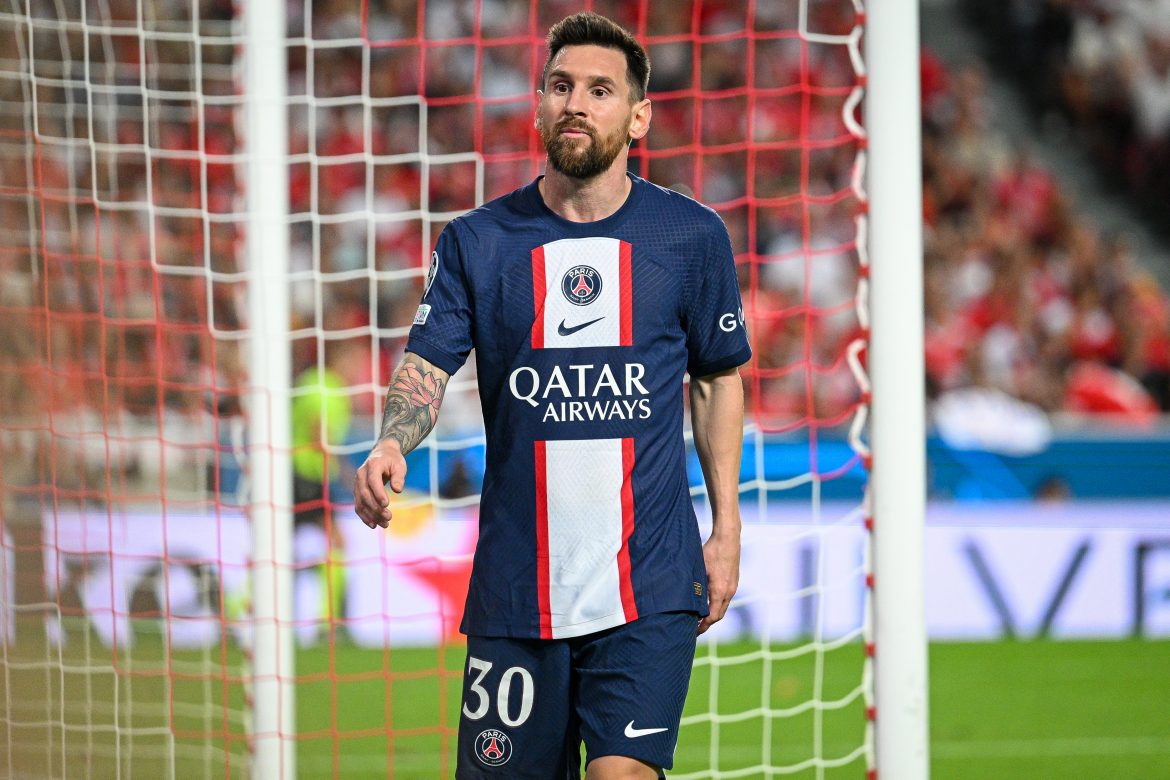 As reported by Le Parisien, PSG are actively pursuing the extension of Lionel Messi’s contract at the Parc des Princes which is set to expire at the end of the current season.

After a return to some of his best form of late, which saw him win Ligue 1’s player of the month award for the first time while 15 games this term have produced nine goals and ten assists, PSG have decided they want to keep Messi beyond next summer by activating an optional third year in the player’s deal at the club, while a fourth season is also being discussed as a possibility.

De-facto sporting director Luís Campos has already looked into how best to proceed over the last few weeks and has repeatedly told Messi he wants to see him in a PSG shirt next season. Internally, the club are delighted with Messi’s ‘extraordinary professionalism’ and he is much appreciated by president Nasser Al-Khelaïfi, who says it’s a “pleasure” to work with the player every day.

However, the financial aspect of Messi’s potential extension is a major issue for PSG. After €350m losses for the club last season, PSG are concerned by Messi’s €41m salary and a solution will need to be found to extend Messi’s deal. Messi, meanwhile, has not yet intimated if he will stay or not, but he is open to the idea of remaining in Paris. Even so, for now, his priority remains the World Cup in Qatar.

Qatar World Cup: Can Les Rouges cause an upset in Group F?