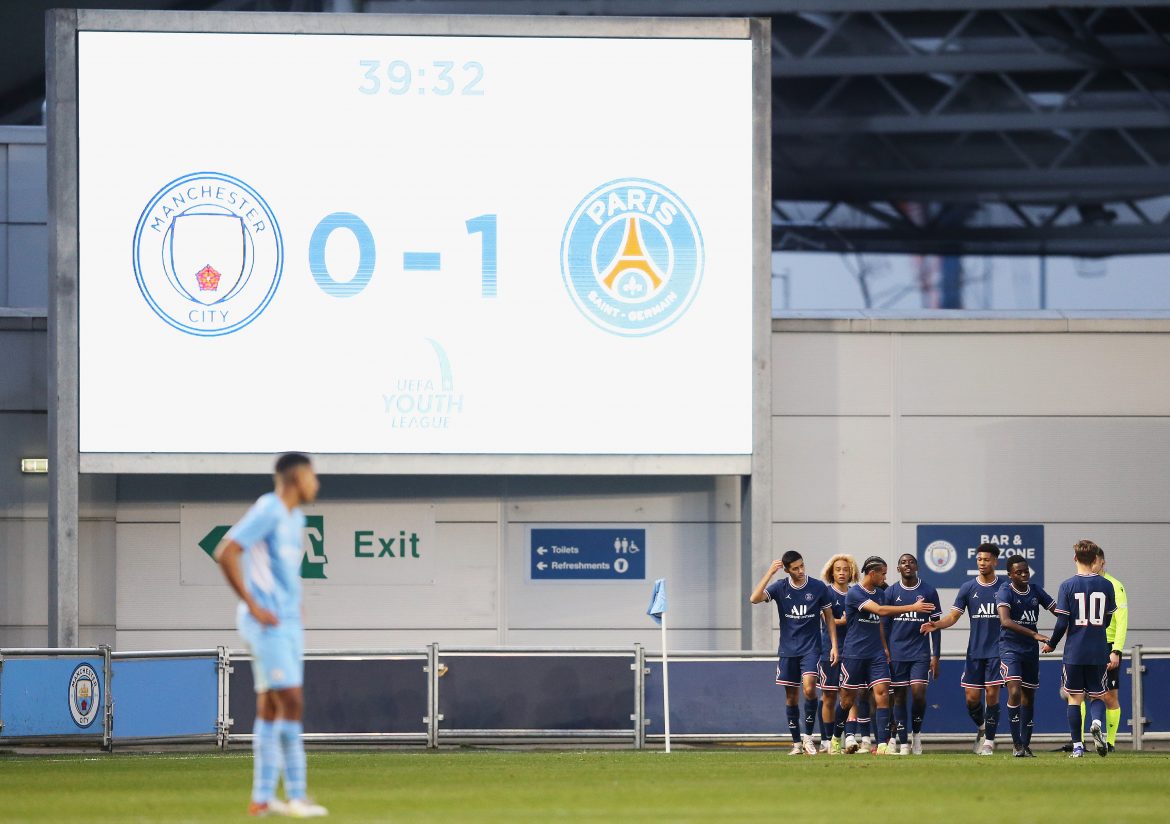 According to Santi Aouna PSG sporting director Luis Campos has met with the entourage of midfielder Ayman Kari (17) in order to convince the Paris-born youngster to sign a professional contract for the Parisian side. The young player is set to snuff PSG and sign with Bayern Munich.

Will this be another youth talent that will haunt Paris Saint-Germain in the near future? Luis Campos certainly hopes not. The new Portuguese sporting advisor is aiming to keep Paris’s best talent in the capital, but like his predecessor Leonardo, these attempts are becoming increasingly desperate – as PSG look set to lose one of the most promising talents in their youth academy.

Born in 2004, Kari is considered as one of his generation’s brightest prospects and has performed well in the UEFA youth league last season, making seven appearances and scoring one goal from a central midfield position. Kari received an offer from the club earlier this month, but after having hardly trained with the first team as of yet the player isn’t sure whether PSG is the right club to make a step-up to the professional level in the future. Bayern Munich and several other elite clubs have been looking to sign the youngster since last month.

In May GFFN reported that PSG were looking to retain their latest academy intake with others that are closing in on their first professional contract, such as central defender Nehemiah Fernández-Veliz, while fellow centre-half Younes El Hannach has already put pen to paper on a deal until 2025.