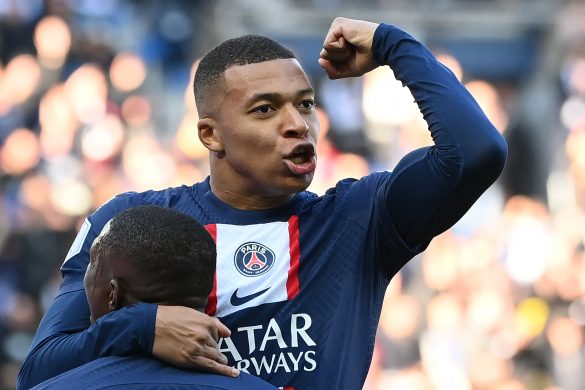 Mbappé signed a contract extension at the Ligue 1 club back in May, ending months of speculation that he was going to sign for Real Madrid on a free transfer. The forward, who is currently competing in the World Cup with France, signed a three-year deal, keeping him at the club until 2025.

However, rumours of Mbappé’s pending departure have persisted. In early October, Le Parisien reported that the forward wanted to leave the club in January, as he felt “betrayed” by the club. It was reported that the former AS Monaco man felt that promises that were made when he signed the deal weren’t kept.

However, those rumours have abated in recent weeks. Campos, who worked with Mbappé at Monaco, has now said that the forward is “happy” at the club. “He made his decision and right now he is doing very well at PSG. He’s happy in Paris. In Paris, they must enjoy having one of the best, if not the best player at this moment. But in the future, I don’t know,” said Campos.